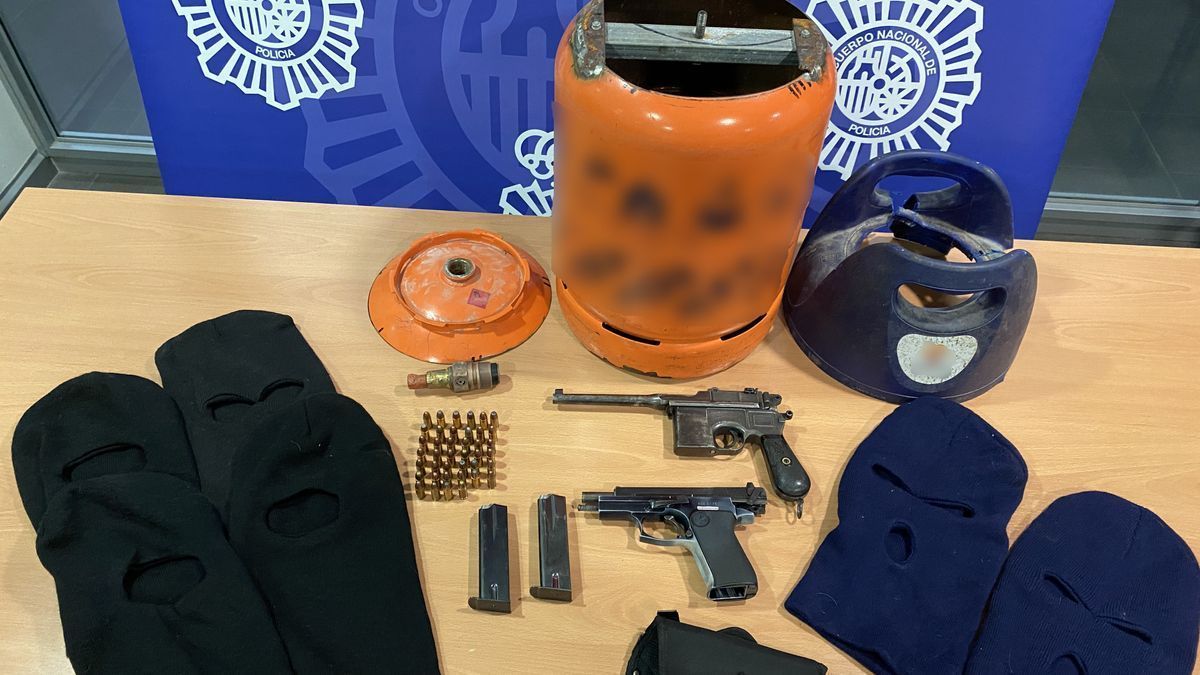 Under threats and alleged physical abuse, parents forced their 16-year-old son to sell drugs at the school where he was studying. It was the minor himself who went to the police station to report it.

As evidence he provided a small amount of hashish that had been given to him by his parents to make a delivery.

In the report, the boy claims that he suffered threats and physical abuse. His parents allegedly forced him to sell drugs in high school and if he refused, he said, they would beat him. In addition, he has told the officers about episodes of reckless driving by her father. According to the minor, the father circulated at more than 240 kilometers per hour in the company of the minor, which put his life at risk.

After taking his statement, the Juvenile Group of the National Police activated the protocol and the officers went to the family home. The parents, aged 34 and 36 and Spanish nationality, have already been arrested. In the search of the house they found more than two kilos of marijuana, boxes of pills and anabolic substances, two 500 euro notes and several mobile phones.

Firearms that were hidden inside a manipulated butane cylinder have also been seized. Specifically, two pistols and two tasers.

The Magistrate’s Court of Alicante has decreed the imprisonment of the father. In order to avoid possible reprisals, a restraining order had been issued against the rest of the family, and parental authority to protect the child had been suspended.