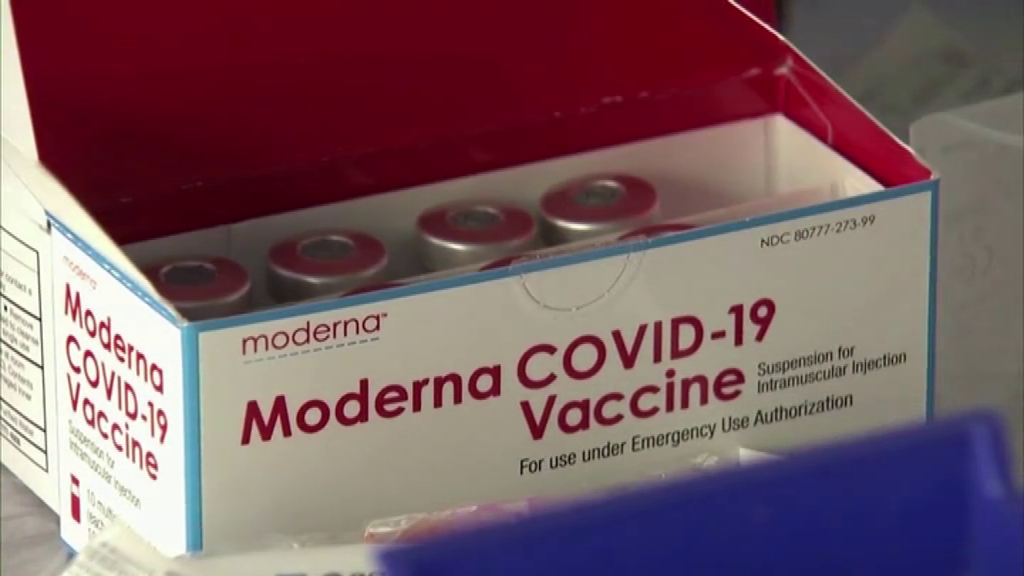 They find a mosquito inside a vial of Moderna in a vaccination center in Malaga. Sanidad has ordered the removal of a batch of 764,900 doses manufactured in Spain and distributed in January in Norway, Poland, Portugal, Spain and Sweden.

According to the Spanish Agency for Medicines and Medical Devices (AEMPS), the affected vial was identified and not administered to any person. The presence of a mosquito has only been detected inside a vial and, although Sanidad has ordered its removal as a preventive measure, it is expected that there will be no more affected units in the batch.

The territorial delegate of Health and Families of the Board in Malaga, Carlos Bautista, assures that when they detect “an anomaly in any product” knowledge is given about the event: “That same system determined that the entire consignment of vaccines was withdrawn and continued to be vaccinated, and there has been no problem at all”.

They also recalled that the manufacture of vaccines against Covid-19 is carried out under highly standardized and regulated conditions in order to reduce the risk of such incidents and, if they occur, to allow their detection before their release to the market.

The company Moderna and Rovi announced in a statement the withdrawal of a batch of the Spikevax vaccine for the discovery of a “foreign body” in a vial.

Furthermore, Moderna claims that no safety or effectiveness incidents have been identified to date.