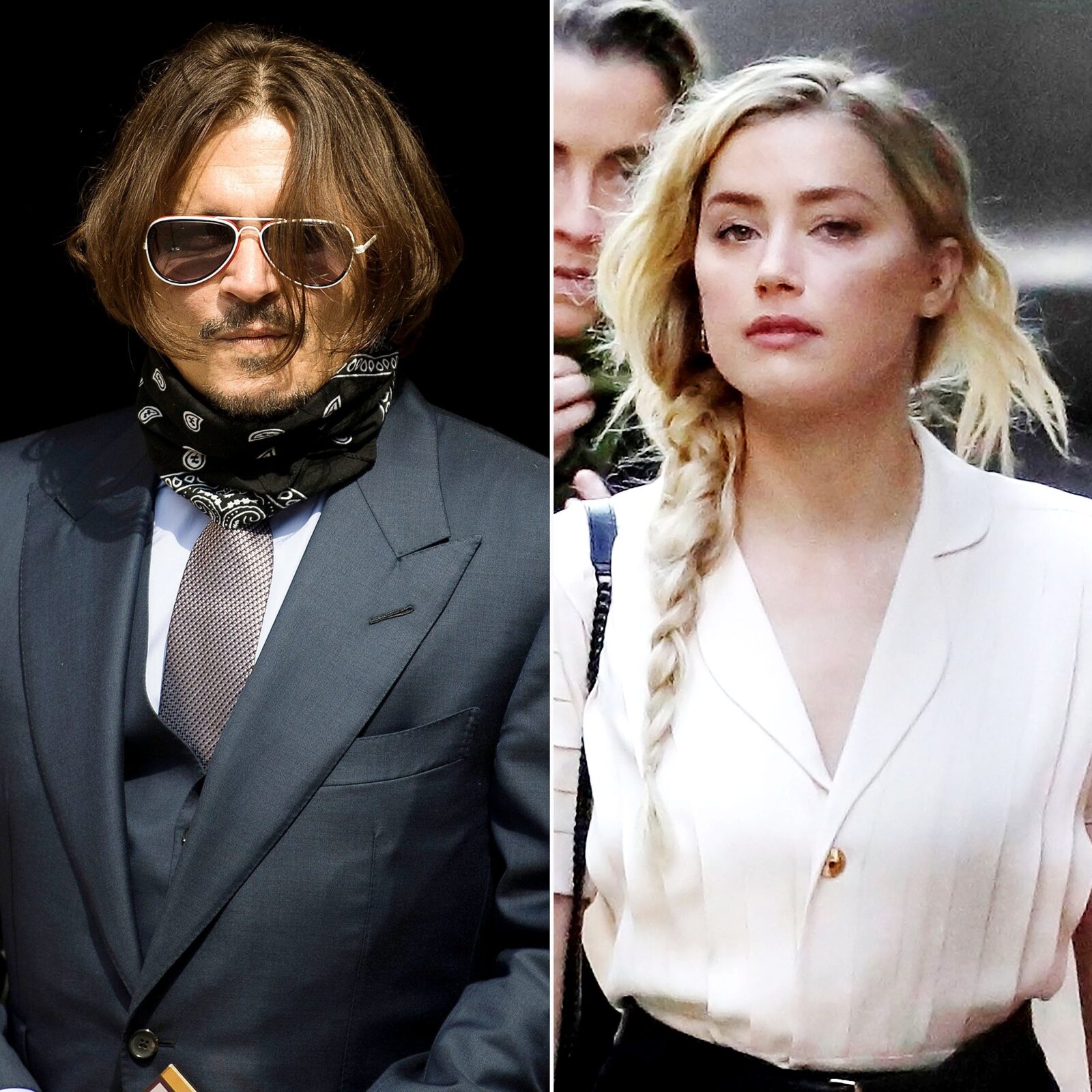 The defamation and honor trial facing actors Johnny Depp and Amber Heard featured the participation of Depp’s doctor at the start of the second week, which confirmed that he located the fragment of the actor’s finger between blood and broken glasses.

The court of Fairfax (Virginia, United States), where the trial is being held, projected on Monday some recorded statements in which David Kipper, doctor of Johnny Depp, claimed that in 2015 a piece of Depp’s finger appeared in what seemed the scene after an intense fight.

According to the actor’s lawyers, they claimed that Depp lost part of his middle finger when Heard threw several glass bottles at him during a violent fight at the Australian residence the couple had during the filming of Pirates of the Caribbean. The doctor claimed that, in addition to broken glass, there was “blood all over the house”. Depp insisted that he lost his finger when cutting himself with a knife. After searching the entire house, which was allegedly destroyed, a house employee located the piece of finger and Depp underwent reconstruction surgery.

Both actors were present this Monday in a new trial session in which Johnny Depp accuses his ex-wife of defamation for the article she published in The Washington Post in 2018, just after the divorce.

In that article, the ex-wife referred to herself as a person who had experience in what “represents domestic abuse”. Therefore, the versions about the 2015 incident have been varying with different explanations, among them, Depp claimed that he was caught with a door or, according to Heard, the actor cut himself by hitting himself with a mobile phone during an attack of anger.

About the same discussion, the actress’s lawyers maintain that Depp beat, smothered and sexually assaulted her, although the doctor indicated on Monday that he does not remember seeing signs of violence or that she asked for medical assistance.