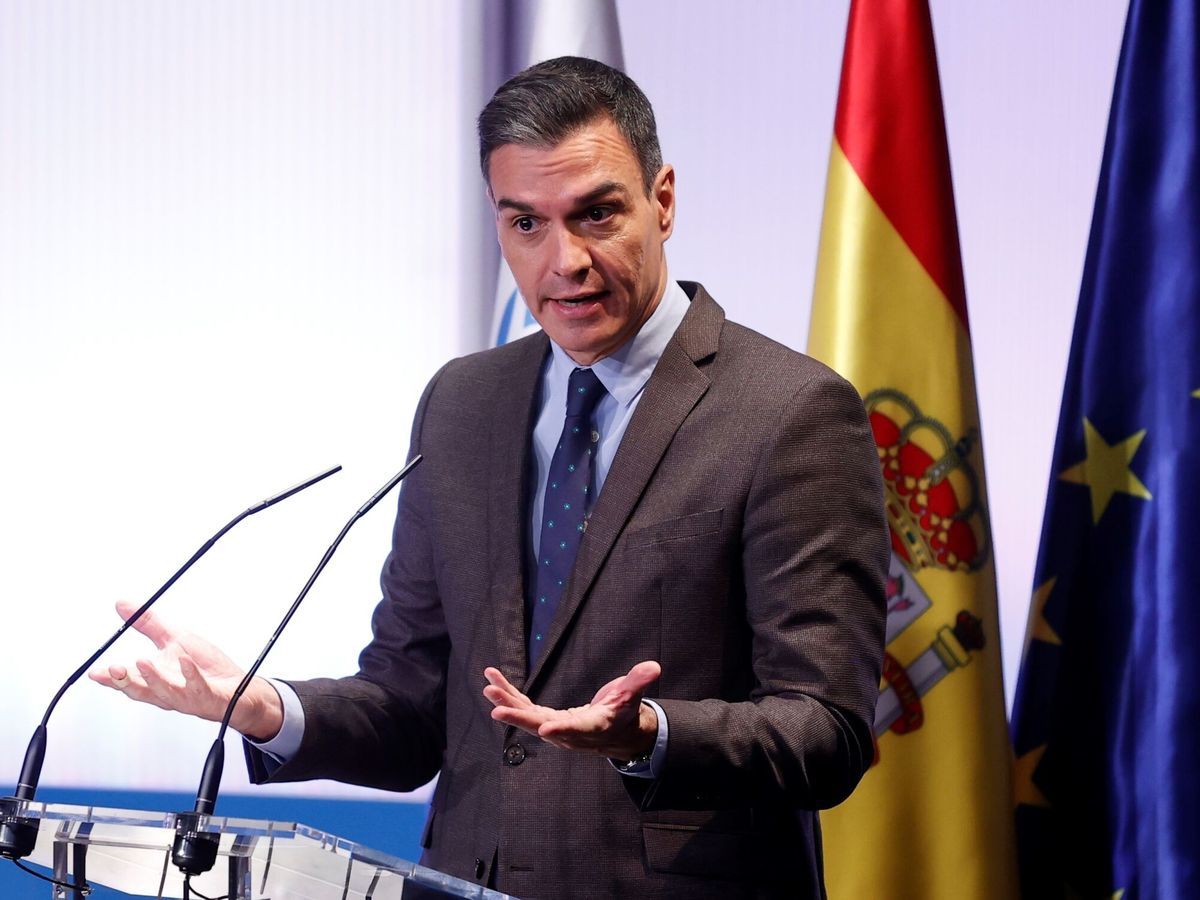 The president of the Government, Pedro Sánchez, will travel to Kiev in the coming days to meet with the president of Ukraine, Volodymir Zelenski. There is no confirmed data regarding the visit of the Spanish president to Ukraine for security reasons in the face of the Russian invasion in the Ukrainian country.

Although no further details have been reported for security reasons, it is indicated that he will also meet with the Ukrainian Prime Minister. The objective of Sánchez’s visit is to personally convey to Zelenski the solidarity of Spain in the face of the war that the Ukrainians live. Last Monday, the leader of the Executive announced that the Spanish embassy in Kiev will be reopened “in a few days”.

The announcement of the reopening was made as a symbol of the commitment of Spanish society to the Ukrainian people. On 25 February, the Spanish diplomatic delegation and its ambassador, Silvia Cortés Marín, were evacuated.

The trip comes after several leaders have visited the capital of the country after the invasion began last February 24. The first leaders to come to Kiev personally were the directors of Poland, Slovenia and the Czech Republic. They travelled in mid-March in a personal capacity.

Boris Johnson, the Austrian Chancellor, Karl Nehammer, or the Prime Minister of Slovakia, Eduard Heger, also met days ago with Zelenski and even visited areas punished by Russian attacks, such as Bucha. All have expressed their support for Ukraine.