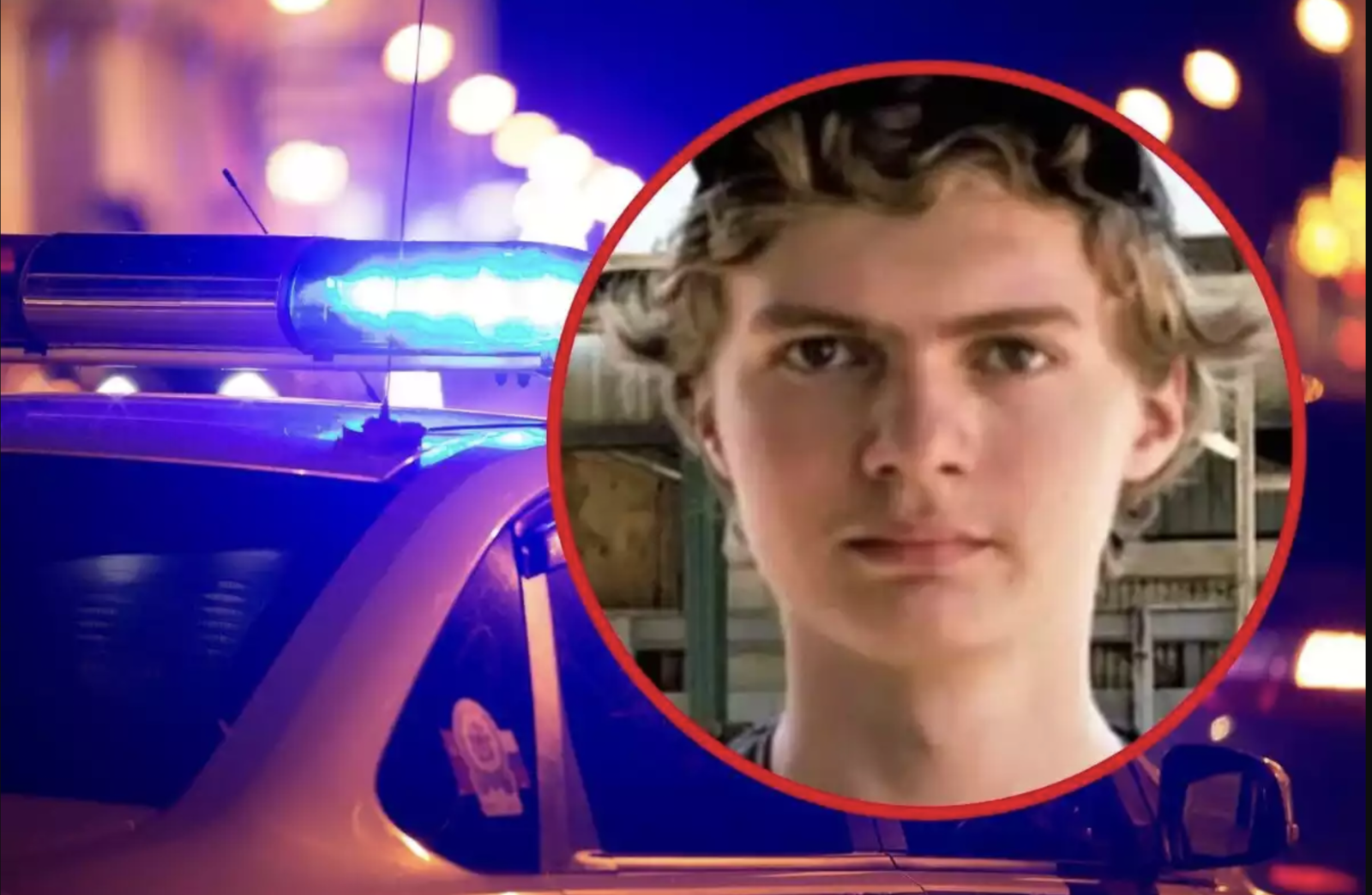 Connerjack Oswalt was only 16 when he went missing in California. The teenager, who suffers from autism, already had a long history of escapes, according to his family. But what at first was considered a further escape, soon became a full-fledged disappearance.

Summit County, Utah, police found him on April 10, three years after he lost track, shivering at a gas station in that town, located 1,000 kilometers from his city and known for being a regular tourist destination for winter sports.

The patrol car that found him took his fingerprint and then crossed his name with the database; there they verified that the young man was listed as “missing” since 2019. After that, they contacted Oswalt’s family.

The teenager’s mother, to prove that it was her son, told officers that he had a characteristic birthmark on his neck. The police checked and it was Connerjack Oswalt.

The police, however, had already maintained contact with the young man before the gas station episode, but as reflected in several reports, Oswalt did not do anything illegal walking the streets of Summit, hence not asking for his personal details.

Upon learning that he had been found in Utah, the mother thanked the local police. “I never stopped looking for him. There wasn’t a day that I wasn’t looking for him, in any way or form,” said Connerjack Oswalt’s mother, according to several American media outlets.

The teenager’s stepfather and grandfather then drove to Summit to make sure it was Oswalt and, second,to take him back home three years after his disappearance.