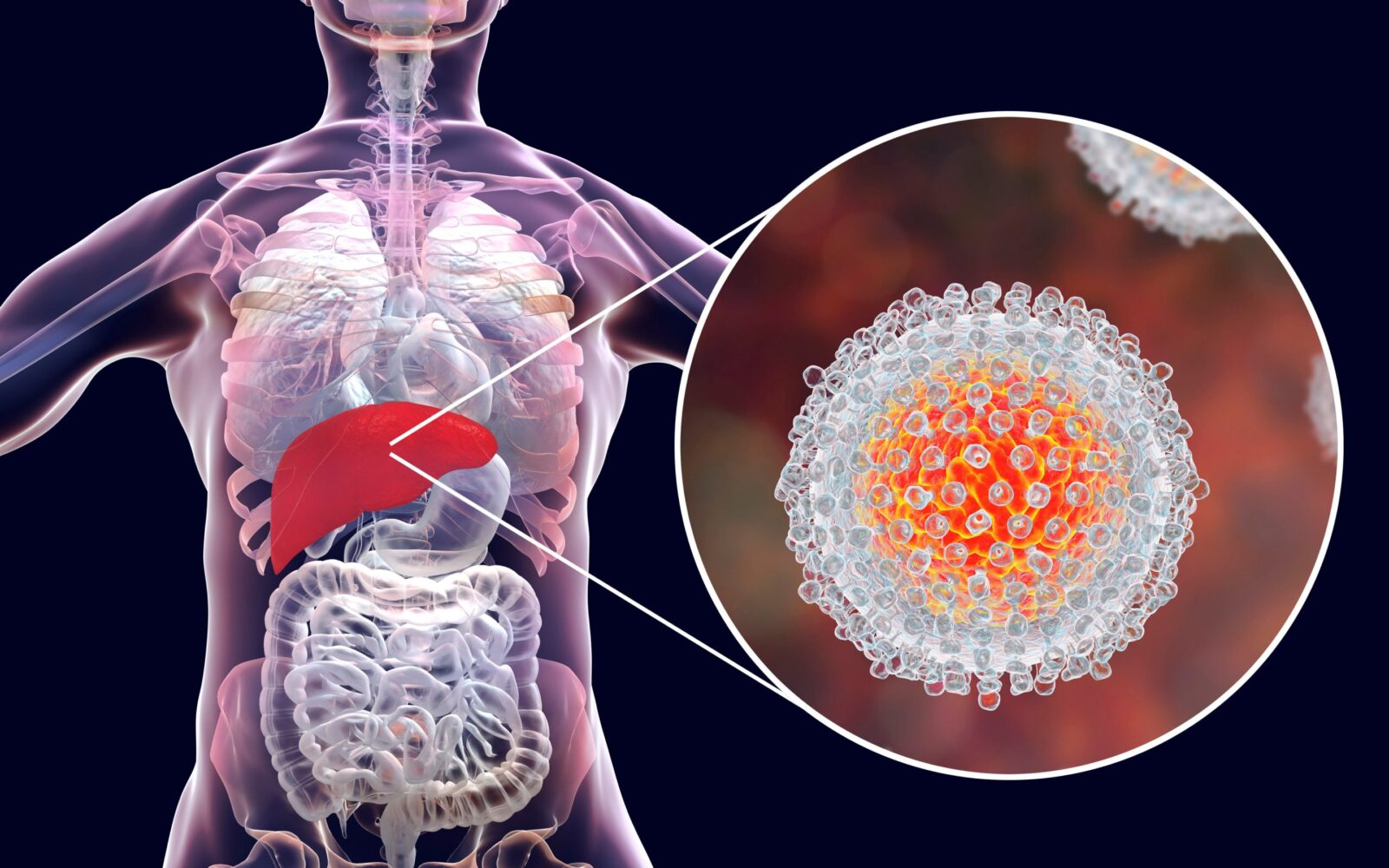 At the moment, the causes of the new hepatitis are unknown, but it has already affected 82 children since January. The first diagnoses were recorded in the United Kingdom, Ireland and Spain, which are still under observation to find the origin of this disease.

“Most acute hepatitis, a significant inflammation of the liver, is caused by one of these five viruses: A, B, C, D and E. They can also be caused by a toxic agent, a chemical agent or by autoimmunity, which is another very aggressive form of this disease, when your own defenses attack this organ,” explains Dr Vicente Carreño, president of the Foundation for the Study of Viral Hepatitis (FEHV).

For now, laboratory tests have not identified any of these triggers, but they have managed to detect “a type of adenovirus and even the coronavirus” after the disease of some of these minors. However, they represent only a tiny percentage of the total. ” They do not represent all the sick. In most of those affected, the origin remains a mystery and it will take a lot of work to decipher it. We don’t really know what it is,” says Carreño.

The symptoms suffered by these children are, essentially, similar to other hepatitis with any other origin. ” The clinical picture of the disease itself is common to all causes, there is no difference, that’s the problem we have. Many agents produce it and you can’t know exactly which one,” says Carreño

In relation to the corresponding treatment, the vast majority of acute hepatitis by viruses end up curing themselves, “between 80 and 90%,” says the doctor. Drugs may also be used to relieve symptoms, such as pain relievers and specific antivirals. In this case, because the causes are unknown, they use drugs that serve everyone. ” To find a concrete one, you have to try different ones, and it will take time,” he says.

A priori, this unknown hepatitis has only affected minors, most of them under the age of ten, although some patients range from 11 months to 16 years. ” Of course, if it is a virus that is causing it, it can occur in adults or children. What happens is that, as we ignore what it is, we do not know if it can affect adults or not,” Carreño said.