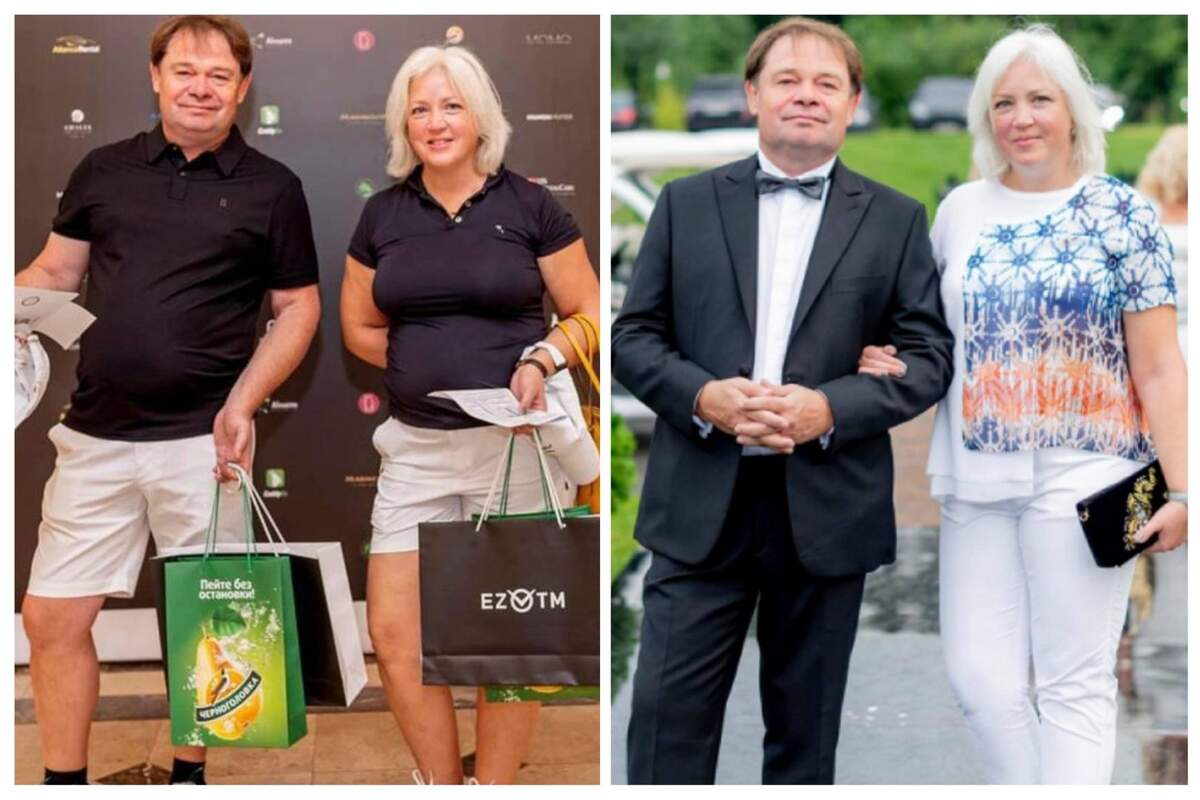 The Mossos d’Esquadra continue with investigations into the crime of Lloret de Mar, in which a man murdered his wife, Natalija, and his 18-year-old daughter while they were sleeping. Later, he committed suicide in the garden of the house.

One of the most relevant hypotheses is that the alleged perpetrator of the double crime, Sergey Protosenya, waited until his wife and daughter had fallen asleep to attack them mortally. First the daughter and then the wife. According to police patrols, Protosenya was found in one of the garden areas. Inside the house, the agents found the bodies of the woman, Natalija P. 53, and her daughter, 18, dead in their beds, as well as a knife and an axe that appeared in the place stained with blood.

The oldest son of the Russian couple, 22 years old, was the one who warned from France that something was happening in his house after contacting his family and receiving no response. The night before, he had spoken with them and had already noticed something strange, according to sources close to the case.

A priori, the young man quickly contacted a partner of his father, who went to the house of Lloret de Mar and spotted Sergey’s body in the garden from the outside and contacted the Local Police.

According to several media, Sergey Protosenya, a 55-year-old Russian citizen, was a “senior official in Novatek, a major national company in charge of gas distribution”. The alleged killer was a civil engineer and was the vice president of Novatek’s Board of Directors for more than seven years. It is estimated that he may have a fortune of over 400 million euros.