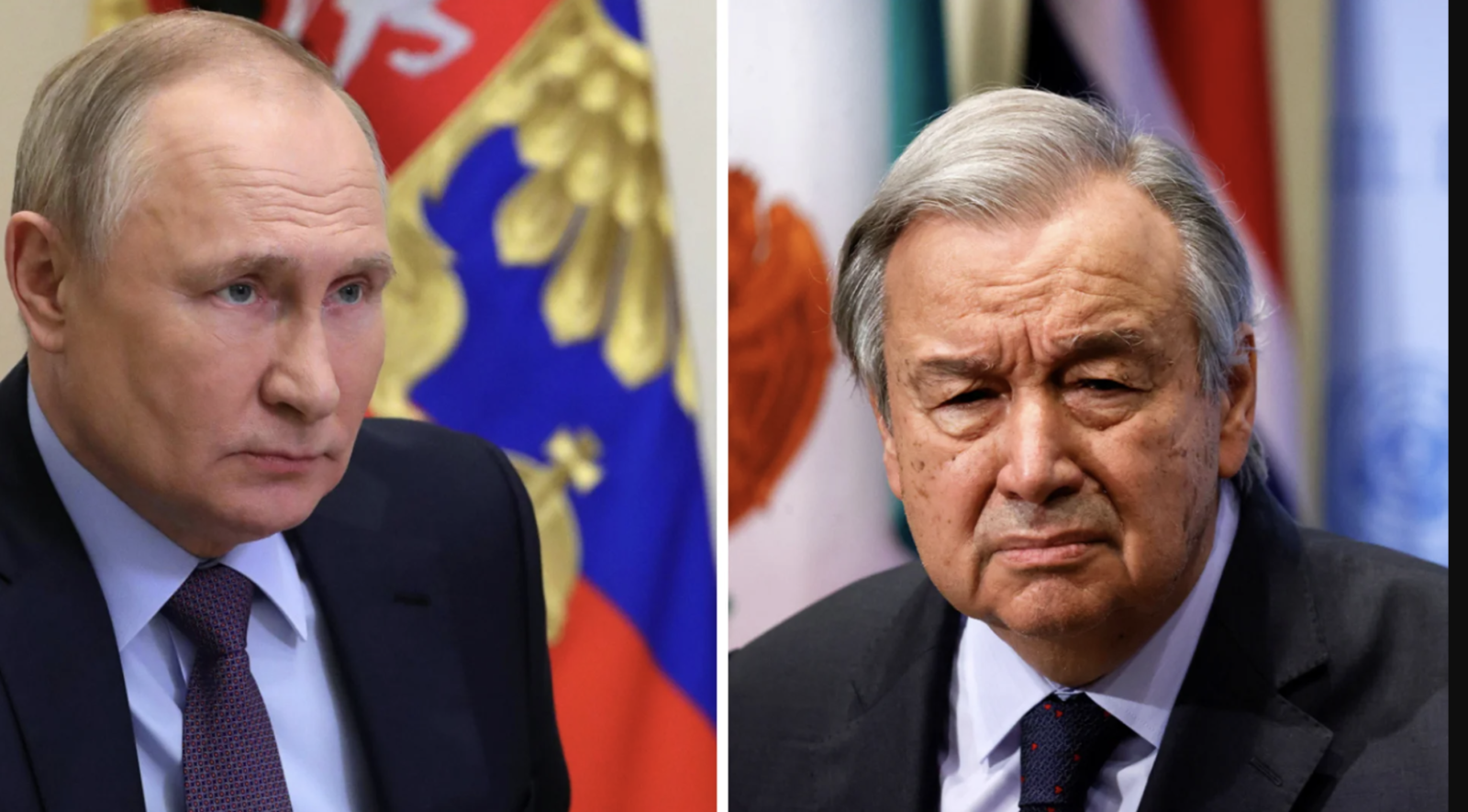 Russian President Vladimir Putin will meet today in the Kremlin with UN Secretary-General António Guterres, who has repeatedly called for a cessation of hostilities. The objective of the Portuguese is to put an end “as soon as possible” to the war in Ukraine.

Guterres, who arrives in Moscow from Ankara, where he held a meeting with Turkish President Recep Tayyip Erdogan, who leads the main mediation effort to try to stop the conflict, before seeing Putin meet with the Russian Foreign Minister, Sergei Lavrov.

The “common goal is to end the war as soon as possible and create the conditions to end the suffering of civilians,” the UN said in a statement on the Secretary General’s consultations in the Turkish capital.

Last week Guterres requested separate meetings with Putin and Ukrainian President Volodymir Zelenski to discuss “urgent steps” to bring the war in Ukraine to an end.

From Moscow, the UN Secretary General will travel to Kiev, where tomorrow he will meet Zelensky, whose troops have been forced to stack corpses in refrigerated trucks before the collapse of the morgues.

Russia, which launched a “special military operation” in Ukraine on 24 February, has opposed a ceasefire.

“We don’t think a ceasefire is a good option right now, because the only advantage it would offer is that Ukrainian forces can regroup and mount more provocations,” Dmitry Polyanskiy, Russia’s deputy ambassador to the UN, declared on Monday.

Last week, Guterres called for a four-day truce to coincide with Orthodox Easter in order to evacuate civilians and bring humanitarian aid to the most war-affected localities, but received no response from Russia.