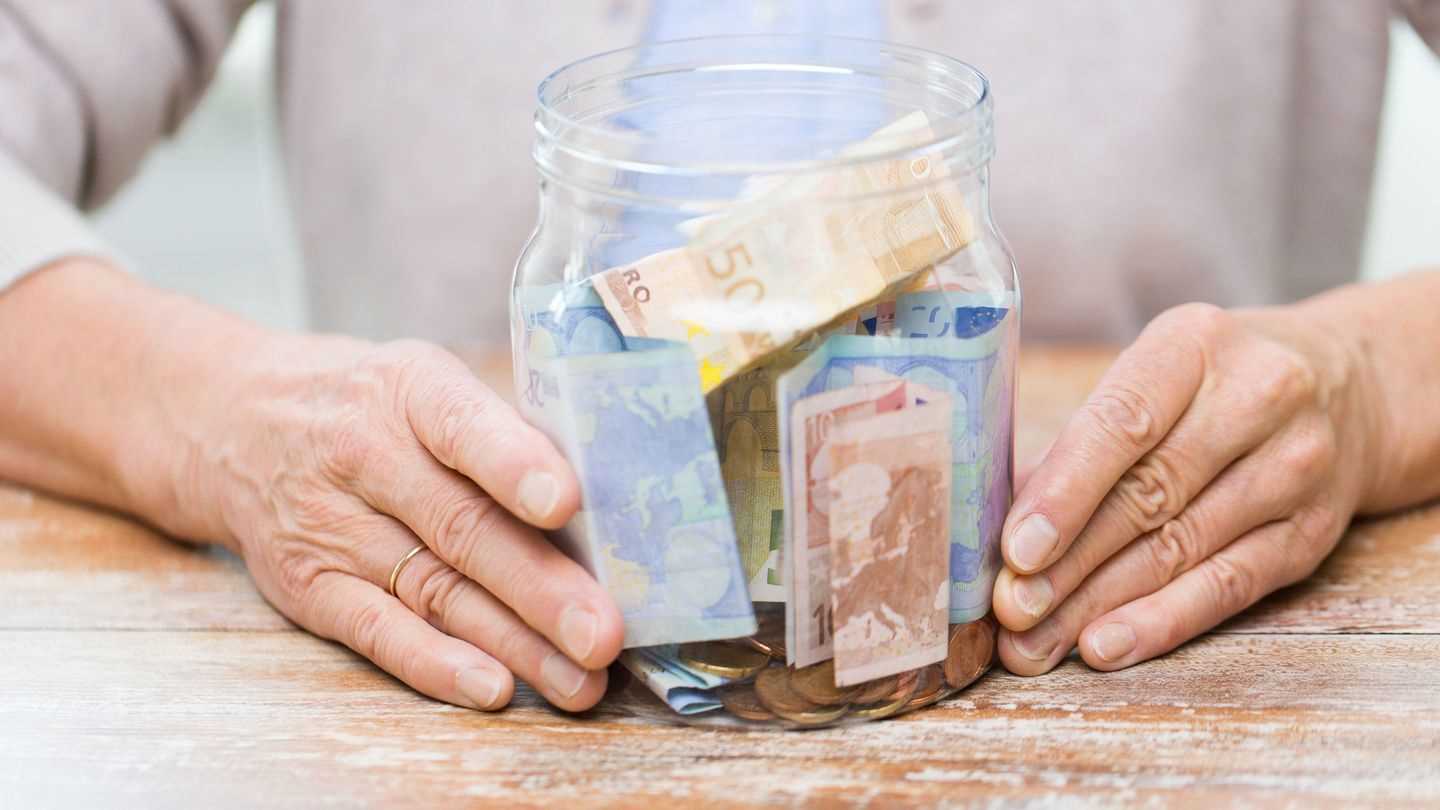 Between electricity, petrol and foods shopping, it is increasingly difficult to save. 30% of people between 55 and 80 do not manage to save a single euro a month.

The study ‘Consumer habits of the Spanish of 2022’ of ‘Rastreator’ evidences that the increase of prices in the bills of the home, especially of the electricity, and the lack of income are the main reasons that hinder the ability to save. This analysis reveals that six out of ten Spaniards fail to save 20 euros a month.

Of those surveyed, 66% believe that their parents had more facilities to save. By age, people between 25 and 34 years old save the most money. 30% of people between 55 and 80 years old do not manage to save anything being the group that has a smaller amount of money. 43% of 18-24 year olds fail to save 100 euros a month.