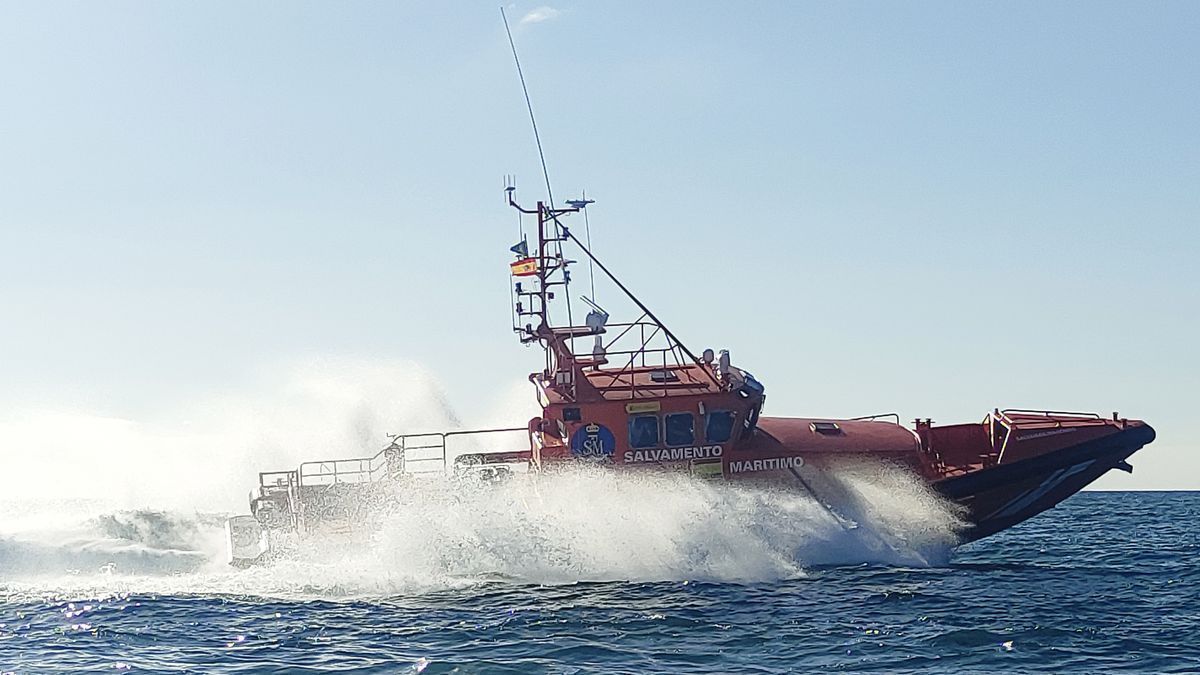 The island’s emergency services have launched an extensive operation at the Arguineguín pier to attend to survivors who have been moved from the high seas in the Calliope Sea Rescue Guard. There they are responsible for carrying out the assessment for possible transfer to hospitals

The notice was received on the afternoon of last Monday, April 25, from a zodiac type boat that was about 82 miles south of Gran Canaria with 47 and 33 people on board respectively, all of sub-Saharan origin, including 17 women and several children. The ship Calliope de Salvamento Maritima was moved to the place, once there they received the warning of another boat much farther from the coast, 132 miles. When they arrived they found the boat overturned and the occupants in the water. They were able to rescue 34 people alive and one dead.

According to migrants they told members of the Canary Islands Regional Coordination Centre of the Red Cross, they had left the area of Cabo Bojador, on the north coast of Western Sahara, last Sunday, April 24, with 61 people on board. If this information were confirmed, 26 people would continue to be missing in the high seas and have been unable to be located.

In addition to the Calíope sea guard, a Maritime Rescue aircraft and the Helimer 201 helicopter participated in the rescue, but two merchants who were in the area have also collaborated and waited next to the wrecked boat until the emergency services arrived.

At the moment Salvamento Marítimo does not value returning to the area because during the night they could not locate more people at sea.