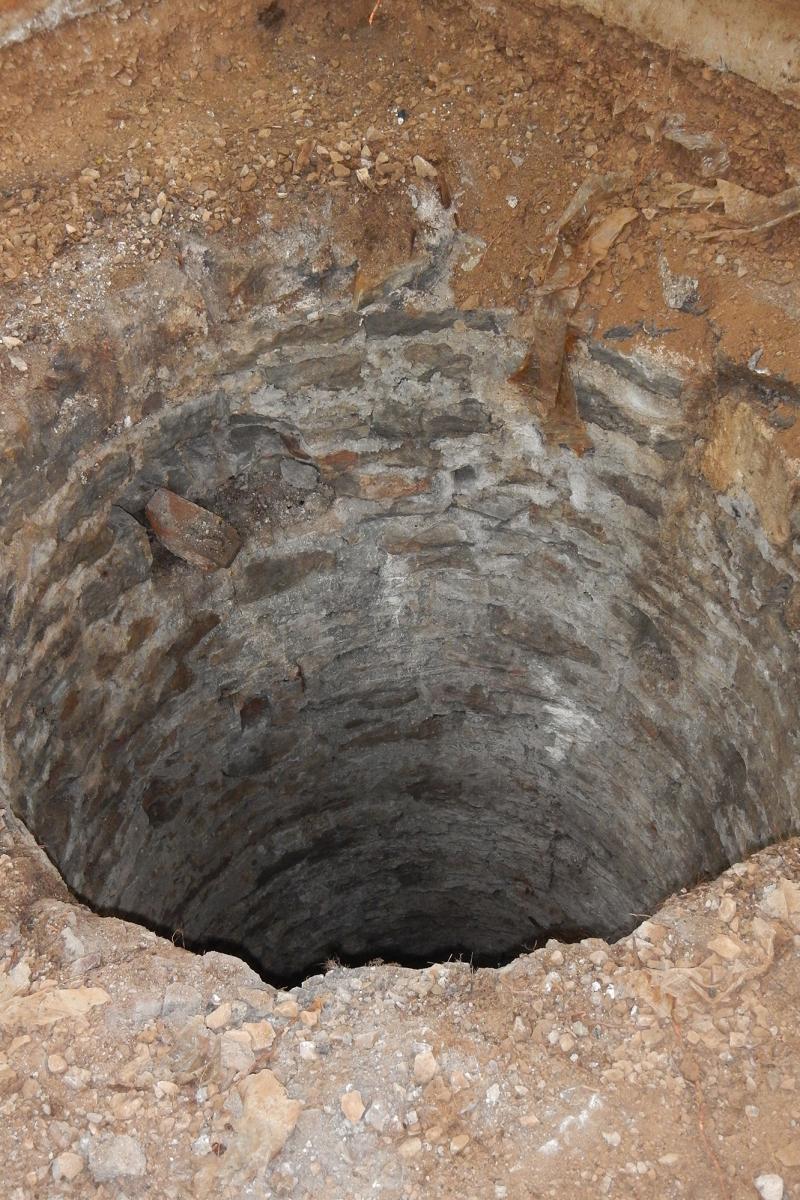 A woman has survived an alleged rape and being thrown into an abandoned mine shaft in Norberg, Sweden. The attacker threw her in after the sexual assault, but the victim survived after falling more than 20 meters deep.

A hiker heard cries of help from the woman when they were with their children in the area. They called the emergency services, who found the woman conscious. She had severe pain and injuries.

“One of our firemen abseiled and then saw that there was a woman lying there, badly injured and cold. She was lucky, there was some snow on the bottom that could cushion the blow, but it’s still at high altitude. It usually doesn’t end so well when you fall from so high,” said a firefighter in ‘Aftonbladet’.

It took the firemen several hours to get her out because of the conditions she was in. It was in a well about 24 meters deep and nine meters wide.

“It was a big challenge, as the narrow mine shaft was deep and dark,” they explained from the Swedish Maritime Administration’s Naval and Air Rescue Centre.

A medicalized helicopter transported the woman to the nearby hospital, 80 kilometres from the site. There she recovers from her injuries.

The well remains open, unmarked. It was abandoned 74 years ago by an old iron mine. A suspect has been arrested for attempted murder and rape.