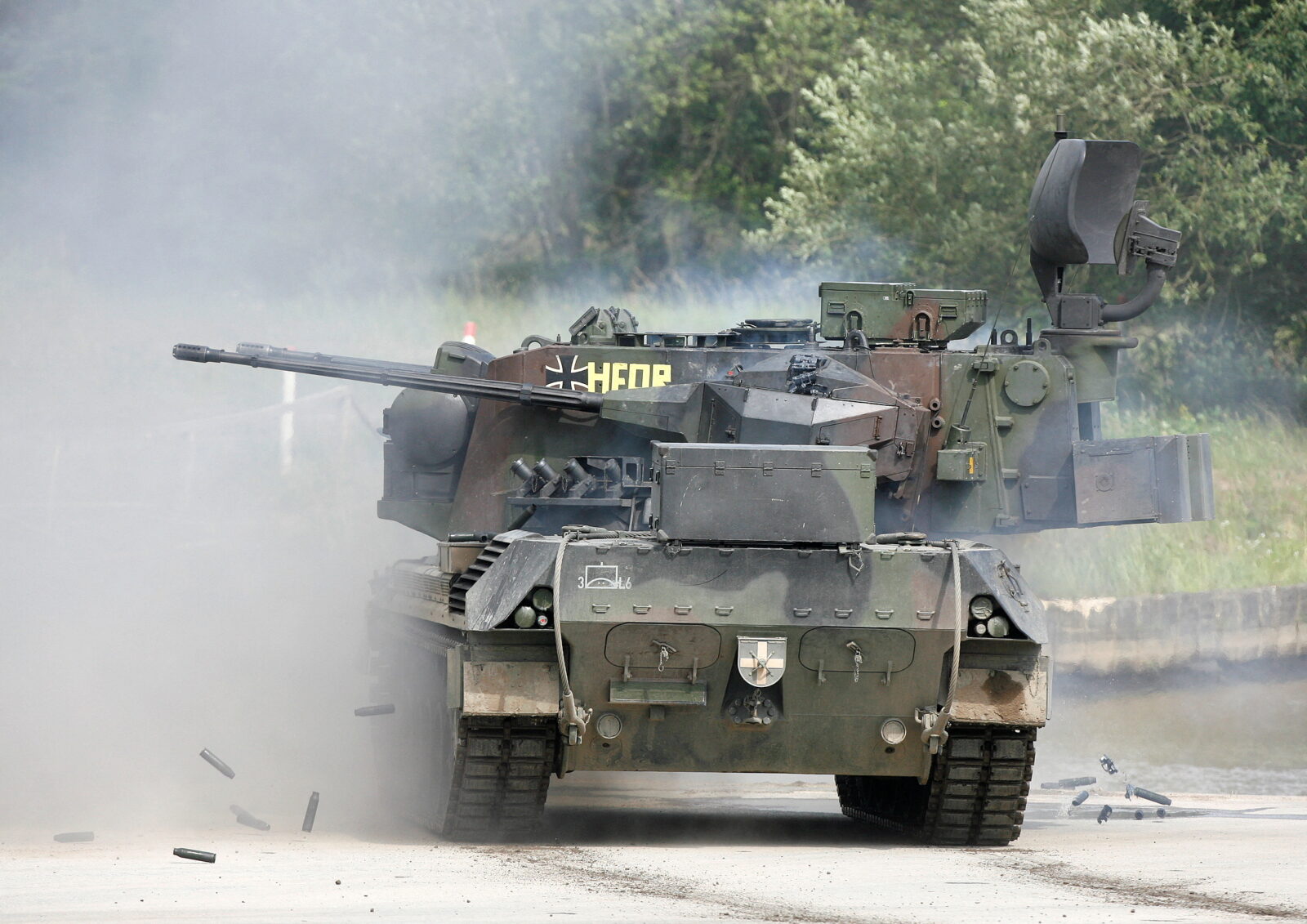 The German Government has authorized the dispatch to Ukraine of Gepard-type tanks, with air defence capabilities, for the Ukrainian forces to combat the Russian invasion. They belong to the Krauss-Maffei Wegmann consortium, according to the German media. They can also be used against land targets in the war in Ukraine. Finally, Chancellor Olaf Scholz gives in to pressure after refusing to make another shipment of heavy military weapons to Eastern Europe.

The announcement is made at the same time as this Tuesday’s meeting between the US Secretaries of State for Defense and Foreign Affairs and their counterparts and senior military officials from 40 Ukrainian-allied countries at the Ramnstein military base in Germany. On the other hand, the head of Russian diplomacy, Sergei Lavrov, has warned that the risk to a nuclear war that triggers a Third World War “is real” before the shipment of weapons to Kiev.

According to the German magazine ‘Der Spiegel’, the German Defense Minister, Christine Lambrecht, will make an announcement about Ukraine at the Ramnstein base. The arrival of Gepard-type tanks will help the Ukrainian Armed Forces repel Russian air strikes in their major offensive on the Donbas and the south of the country.

“I will do my best to avoid a Third World War,” were the words of the German Chancellor after being asked about a shipment of heavy weapons to Ukraine to combat the Russian invasion. Last Friday, Scholz defended his decision not to send heavy weapons after criticism received both nationally and internationally.

The Gepard air defence tanks were sent in addition to the delivery of anti-tank weapons, ammunition, anti-aircraft equipment and material from the Bundeswhr, the German Armed Forces, which “Ukraine can use directly in its defensive struggle”.

He explained that Germany can help Kiev with Soviet weapons “with which Ukrainians are very familiar”, ancient weapons. He reiterated that there should be no nuclear war because of an escalation in the conflict and that a meeting point for a ceasefire should be sought.

From the German base of Ramnstein, US Defense Minister Lloyd Austin has exclaimed that Washington will “move heaven and earth” for Kiev to win the war in Ukraine against Russia. He claims that “Ukraine clearly believes it can win and all of us can win”. He noted that “we can do more through our defence industrial base to continue helping Ukraine defend itself even more effectively”.