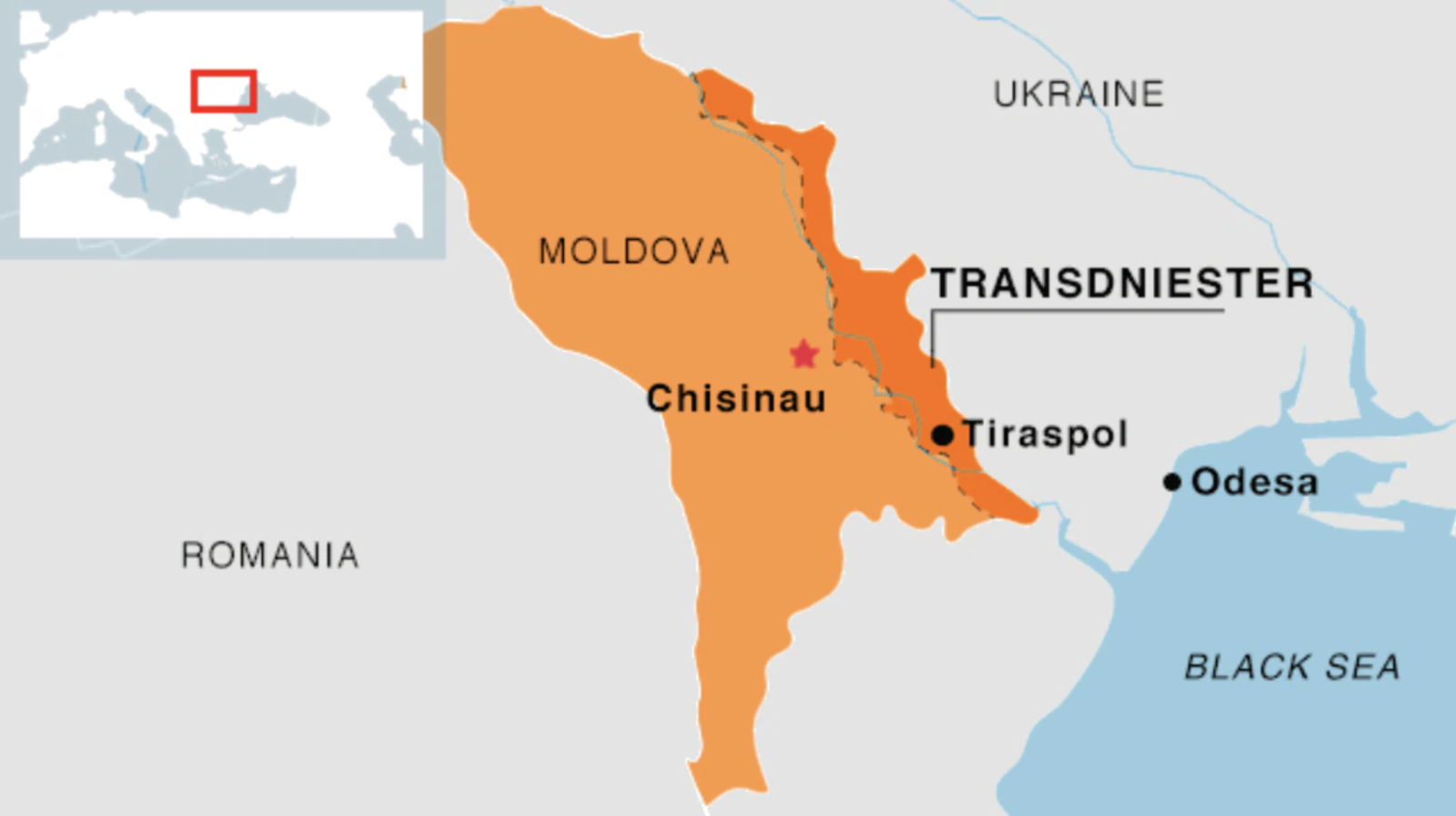 Tension continues to grow in Eastern Europe. The war in Ukraine has moved on to its next phase with the great battle in the Donbas and the Russian goal of taking over the entire southern part of the country. An area that connects directly with Transnistria, a pro-Russian separatist region in Moldova, a situation that can explode at any time, according to Kiev. In Moldova they are very tense before a possible Russian invasion, it was a republic of the USSR, like Ukraine. They belong neither to NATO nor to the European Union (EU), so the suspicions of invasion continue to increase.

In the last few hours the Moldovan authorities reported three attacks on the separatist region, self-proclaimed pro-Russian republic. The president of Moldova, Maia Sandu, yesterday convened the Security Council to address the situation in Transnistria. From the separatist capital of Tiráspol they denounced “three terrorist attacks” against “infrastructures and institutions of the republic”, there were no victims.

The main intelligence directorate of the Ukrainian Ministry of Defense pointed out in a Telegram statement that the actions in the region are a “series of provocative measures organized by the Russian Federal Security Service” to generate panic and an “anti-Ukrainian” mood. The incidents are in addition to statements by Russian Major General Rustam Minnekayev, who suggested four days ago that Moldova might be the next target of Russian forces.

The latest news about Moldova puts it in a field of matches pointed by a ray of light. Ukrainian President Volodymir Zelensky believes that Russia is trying to destabilize Transnistria for a possible escalation of Russian troops in the territory. He claims that the former Soviet republic is also a target of Vladimir Putin. “They threaten Moldova to show whether they support Ukraine or not,” said the Ukrainian leader.

If the worst of the omens were to be fulfilled, another country would enter into the conflict between Moscow and Kiev. From Tiraspol, capital of the self-proclaimed pro-Russian republic, the president of the secessionists, Vadim Krasnoselski, pointed to Ukraine as possibly responsible for attacks on government and communications structures.

The secessionist region lies between the Dniester River and Moldova’s eastern border with Ukraine. Access there to protect its inhabitants would be the pretext used by Moscow to take control of the area. Russia’s goal is to create an access point from southern Ukraine to the separatist region.

Some 500,000 citizens live in the Transnistria region, which broke off relations with Moldova following an armed conflict between 1992 and 1993, with the help of Russia.