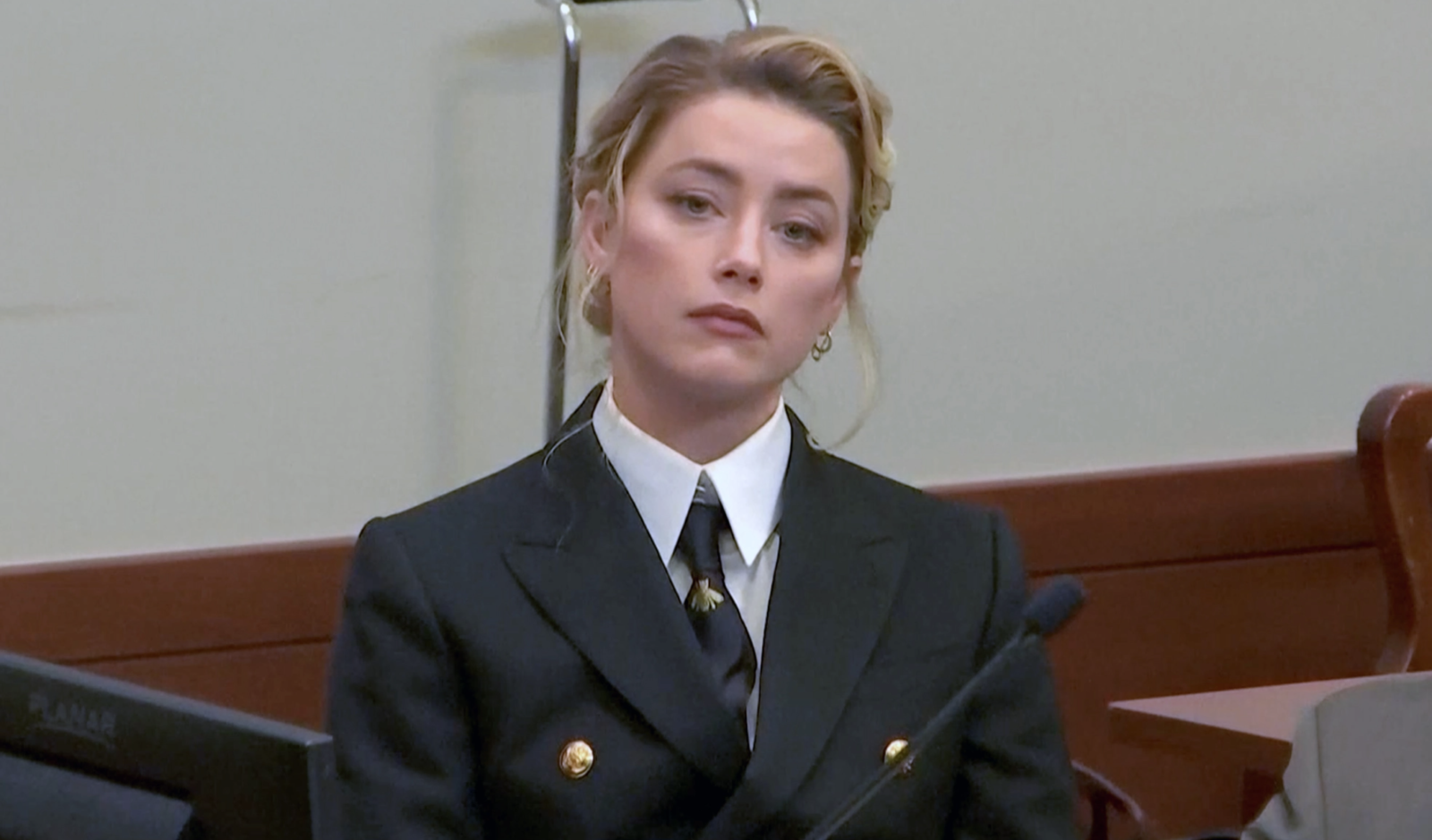 After the statement of Johnny Depp and his property manager in the trial in Fairfax, in Virginia (USA), against Amber Heard, the turn of the psychologist hired by the actor to evaluate and reveal the mental state of his ex-wife has come. The psychologist, Shannon Curry, has testified this Tuesday claiming that Heard suffers from borderline personality disorder and histrionic personality disorder.

The psychologist was hired by Depp’s legal team and explained that she was able to reach her diagnosis thanks to 12 hours of interviews with the actress and reviewing her mental health records. Heard has not yet made a statement in the defamation trial against her ex-husband after claiming in an article written by her in the Washington Post in 2018 that she suffered ill-treatment and abuse by the actor and referring to him as “a public figure representing domestic abuse”.

The new delivery comes with another harsh statement, from the police officer who went to the couple’s residence in Los Angeles after a call to Emergencies. He claims that from what he saw at the house, Depp’s ex-wife is not a victim of domestic violence. For his part, the actor said last Monday that he was a victim of domestic violence. He also claimed during the trial that he has a problem with alcohol and drugs.

In the last days of statements in the trial against Amber Heard for defamation, turbulent moments, statements, messages and videos have been revealed related to both Johhny Depp and Amber Heard. Videos of the actor under the influence of alcohol and drugs have been revealed with a very violent attitude towards his ex-wife, It has been told the time when the former protagonist of ‘Pirates of the Caribbean’ lost a piece of his finger after Heard hit him with a glass bottle and now the psychologist claims that the actress suffers from personality disorder.

One of the evidence of the psychologist presented in Fairfax is an audio clip of Amber Heard pleading with Johnny Depp not to leave her after he asked her for separation. Curry said that borderline personality disorder “seems to be a predictive factor for women who exercise violence against their partner”. As for histrionic personality disorder, the psychologist said that it is associated with “drama and superficiality”, with the need to be the center of attention.

Despite the amount of details revealed in the courtroom, the trial continues to focus on whether Depp was defamed. The actor seeks compensation of 50 million dollars, claims to have fallen into the depths of Hollywood and that his career has plummeted. Heard’s defense focuses on physical and sexual abuse of the movie star against his ex-wife.