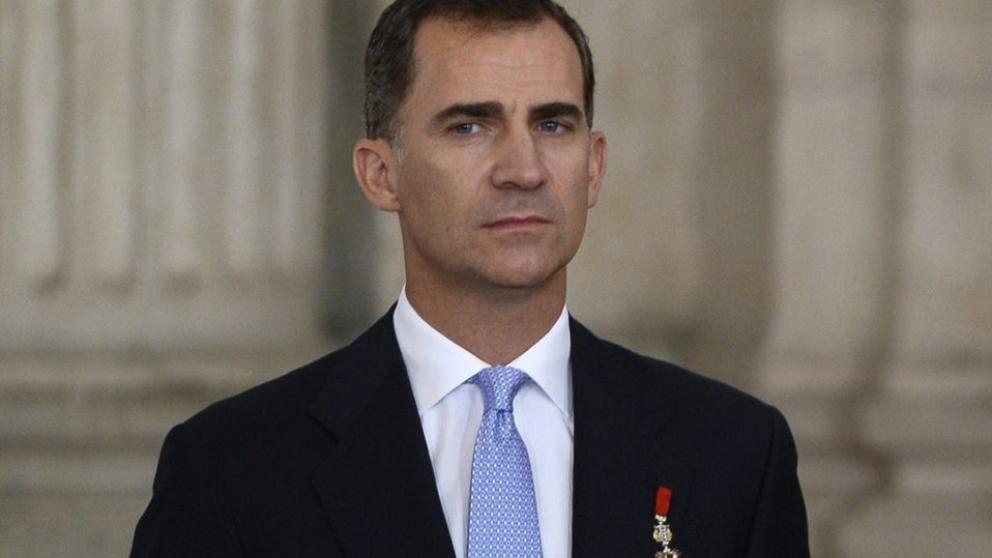 The Government gives the green light to the new obligations for the monarchy. The Minister of the Presidency, Félix Bolaños, explained that the Court of Auditors will audit the accounts of the Royal House.

The measure has three blocks: transparency, efficiency in the public service and in exemplary.

All expenditure shall be audited by the Court of Auditors. It will sign a collaboration agreement with the Court and will be an external audit that will verify the accounts.

Contracts must be made with publicity and senior officials of Zarzuela will have to make public the declaration of goods. The principle of publicity is introduced, respecting the budgetary autonomy of Casa Real.

In addition, gifts will be guarded and distributed between the House, National Heritage or donated.

The Minister of the Presidency explains that one of the first measures for coordination between the Administrations and the King’s House will be the conclusion of collaboration agreements with the General State Bar in order to have legal advice.

In addition, it is envisaged that the members of the Royal Household should exercise their functions in accordance with the code of conduct of the King’s House. They must safeguard the general interests and be based on the principles of objectivity, neutrality, impartiality, confidentiality, austerity, honesty and environmental protection and equality between men and women.

The Royal Decree approved on Tuesday is the result of months of work between the Executive and the Royal House and has “intensified” in recent weeks, says Bolaños. The measure has been accompanied by another fact, the publication of the patrimony of King Philip VI.

King Felipe VI made public his estate last Monday, after communicating to a very small group in Zarzuela. Felipe VI put his assets at 2,573,392 euros, a sum formed by the remuneration he has received in the last 25 years. First as Prince of Asturias and then as King.

It is a personal decision that is part of the battery of measures that has been taken to renew the monarchy and move away from the reign of Juan Carlos I. A commitment to exemplarity and transparency that has repeated since the day of its proclamation.