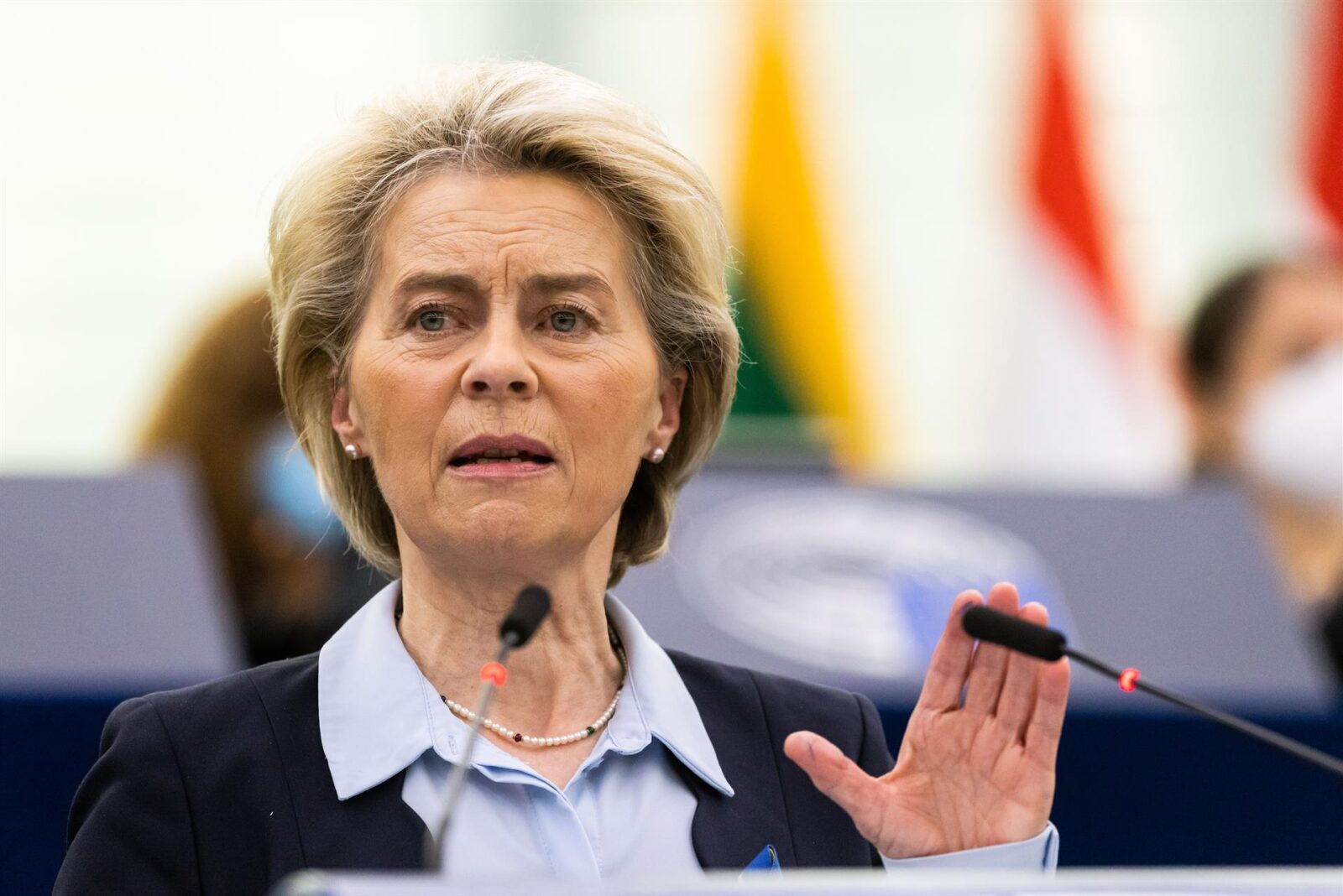 The president of the European Commission, Ursula Von der Leyen, releases a statement after the Russian gas supply cuts to Poland and Bulgaria for refusing to pay in rubles. The Russian gas company, Gazprom, reported that, as of April 27, “the supply of Russian natural gas will stop completely”.

Von der Leyen made public on her Twitter profile a statement from the European Union in which she described as “blackmail” Russia’s attempt to cut gas: “We are preparing our coordinated response,” she wrote.

“Gazprom’s announcement that it will unilaterally suspend the delivery of gas to customers in Europe is another attempt by Russia to use gas as an instrument of blackmail. This is unjustified and unacceptable,” reads the statement.

She claims that this is yet another sign of Russia’s lack of reliability as a gas supplier and that they have been working “to ensure alternative deliveries and the best possible storage levels throughout the EU”.

“A meeting of the gas coordination group is taking place (…) We will also continue to work with international partners to ensure alternative flows,” says the President of the European Commission.

In addition, she details that she will continue to work with the other “European and world” leaders to ensure that energy supply is guaranteed in Europe: “Europeans can trust that we are united and in full solidarity with the Member States affected by this new challenge. Europeans can count on our full support”, she concluded.