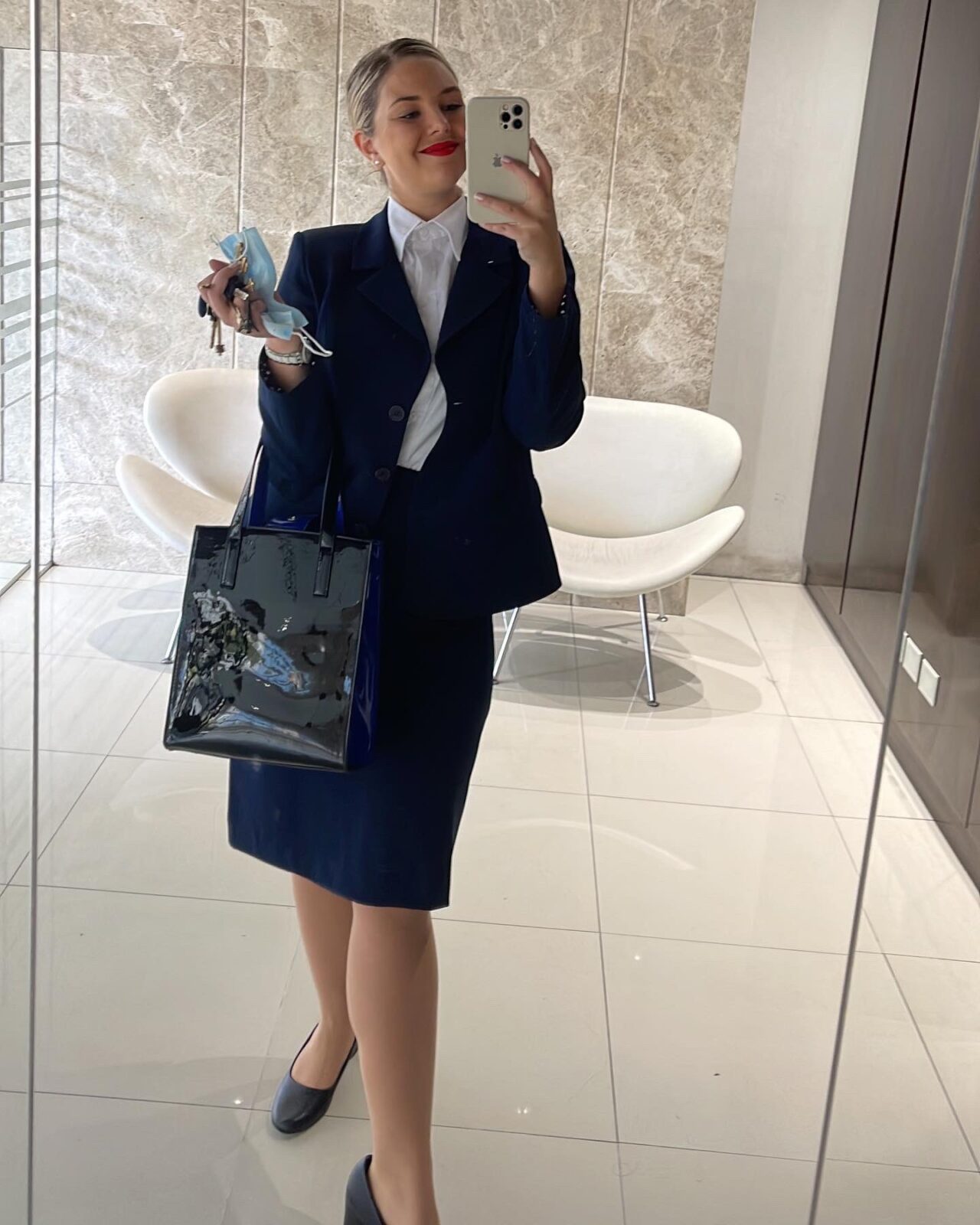 The story of Josefina Macchi has gone viral on Twitter, a young woman who showed up for a job interview at an important airline where she met all the requirements but still, was rejected. The excuse was her weight.

“Honestly, you need to lose weight,” they said. The young woman also says that in the selection process she was asked not to comment on this requirement with other people, but Josefina decided to publish it on social networks to warn other people of what happened.

“I never thought I would do this, but today I am extremely puzzled. As many know, I finished the cabin crew course and what I want most is to fly,” tweeted Josefina.

The young woman told in ‘thread of Twitter’ how it was and what happened in the interview: “In the first instance, they put us in pairs. You had to talk to your partner and then you had to introduce them to everyone and she presented me with the information we gave each other. She had very common mistakes and I helped her to avoid them when it was her turn (by this I mean that her level of English was a little lower than mine). EVERYTHING is in English, but luckily that did not represent a problem”.

“At the end of that instance, they take everyone out of the room and then the recruiter says they’re going to say a number and if it’s yours you enter the room.

“I knew my problem was not English. I knew it. And it was impeccable… what could be the problem?” Josefina asked.

Immediately, the tweet was filled with interactions that provided support, solidarity with Josefina and told her similar experiences on other airlines. Even, one of the answers she received was from a colleague who had witnessed the situation: “Hello Jose! I’m the girl who gave you a handkerchief on the way out. What they said to you is the worst thing I’ve heard in every interview I’ve ever been in. I hope in the future we meet as colleagues, I send you a big hug”.