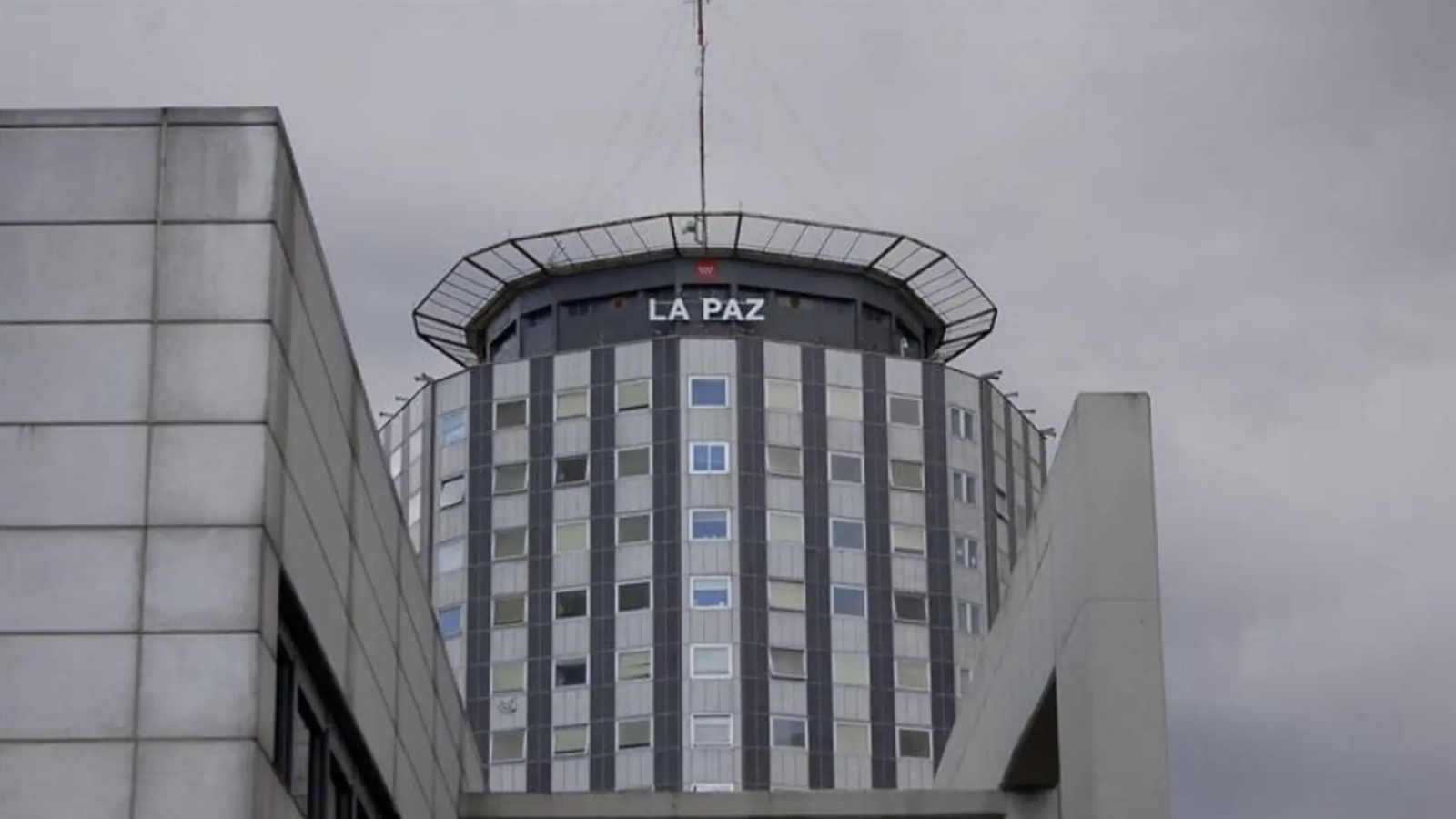 Agents of the National Police have ended the ‘Jenner’ operation after dismantling the criminal organization that provided up to 2,200 false covid passports in the European Union. They have arrested their leader, who is an assistant at La Paz University Hospital. Also, along with the leader of this organization, a nurse employed in the same hospital and two other members who operated as intermediaries have been detained.

The criminal network was in charge of fraudulently introducing the applicants into the National Vaccination Registry, as reported by the Madrid Police Headquarters in a press release. Therefore, the leader of this network came to pocket more than 200,000 euros for these services, including alteration and hacking of the official health database. In fact, there were cases where he had to steal keys from two health workers in order to gain access to the system.

The network charged an amount of money depending on what the customer’s demand was, whether it was for one or two doses. In addition, two more people were arrested who received payments and mediated as an intermediary.

In order to deceive the system, people from other health center workers illegally obtained access codes, using them several times to commit these crimes in illegal activities.

In the end, the police managed to arrest two more people involved in this criminal plot. One of them, suspected of being one of the most involved, was responsible for receiving money from customers through instant money sending applications and, the other person, acted as the main intermediary of the clients to put in contact with the criminal health organization of Madrid.

This ends this operation with the arrest of 15 people as alleged perpetrators of crimes against public health, computer intrusion, false official document and membership of criminal group.