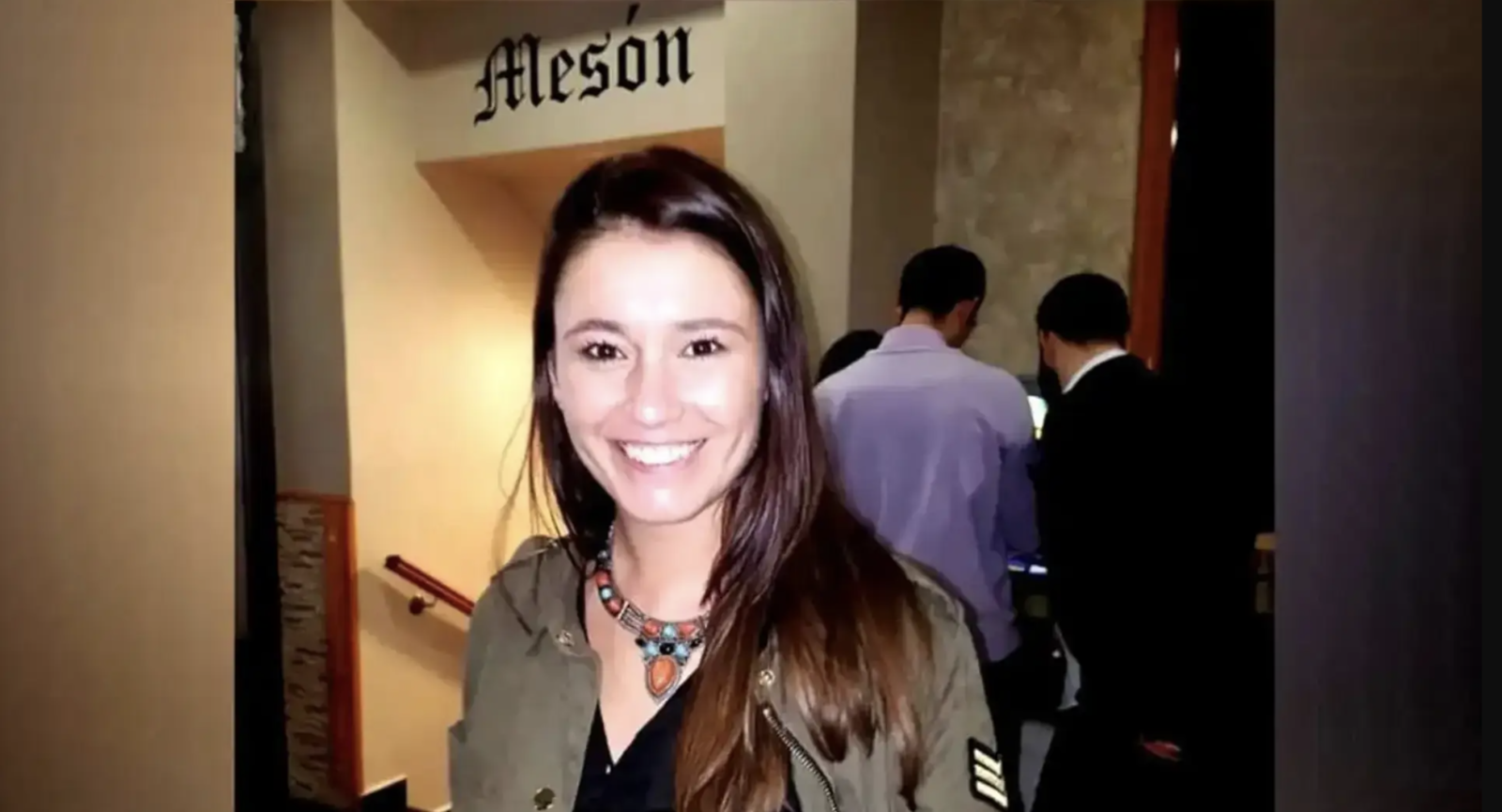 Oscar, the main suspect in the death of Esther López in the town of Traspinedo, pointed to the Spanish armed institute in his recent statement: “The Guardia Civil does not tell the truth,” he said. The investigator answered this after being asked if he called the young woman in the early hours of January 13: “I do not remember calling Esther. I didn’t delete the switchboard from the car either”.

During the interrogation, Óscar maintained the same version he had given investigators on previous occasions: Esther López got out of her car after they both left another friend at home because she wanted to continue partying and he did not.

However, during their statement the researchers found some contradictions. When asked why her and Esther’s cell phone were nearby after the time they supposedly separated, he replied that he had no explanation: “I do not explain. She had a friend named Fleki who lives very close to me. Two plots away,” he said.

Nor does his confession coincide with the fact that the security cameras recorded his car in the car-wash the day after the disappearance of Esther Lopez: “I never washed the car. I don’t understand how my vehicle can be recorded. I handed it over to the Guardia Civil to be searched and inspected and until days later I did not wash it,” he replied.

Esther had a conversation with a friend on the day of her disappearance. Around 1 am the young woman told him that she was going home: “And I’m going home, and then everyone is home”. A message that again casts more doubt on Oscar’s version that she wanted to continue partying.