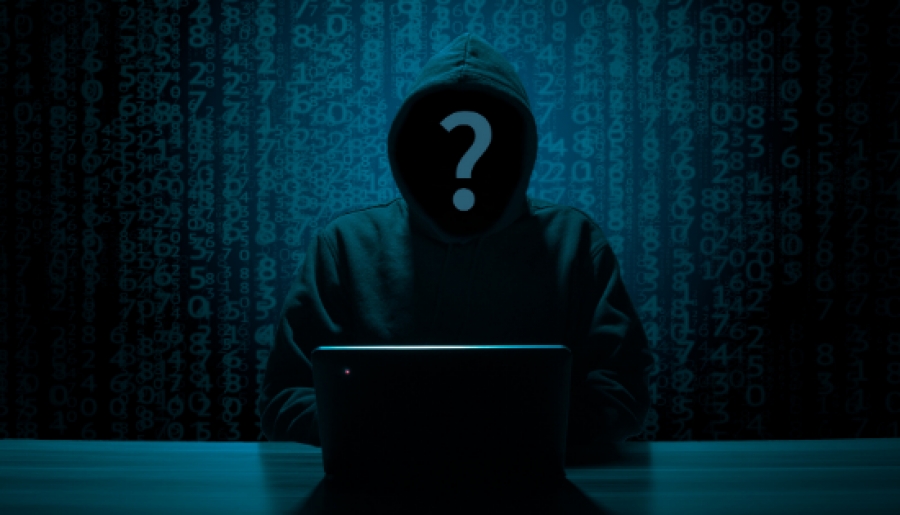 The US State Department offered on Tuesday a reward of 10 million dollars for information about six agents of the intelligence services of the Russian Armed Forces for their participation in a 2017 cyber attack against american infrastructures.

The agents are identified in the official US note as Yuriy Sergeyevich Andrienko, Sergey Vladimirovich Detistov, Pavel Valeryevich Frolov, Anatoliy Sergeyevich Kovalev, Artem Valeryevich Ochichenko and Petr Nikolayevich Pliskin. All the defendants work for the Main Intelligence Directorate of the General Board of the Armed Forces of the Russian Federation.

Washington accuses them of having participated “in a conspiracy that deployed malignant computer programs (…) for the strategic benefit of Russia through unauthorized access” to the computers of the victim companies.

The cyberattack launched in June 2017 with the program known as NotPelya, damaged the computers of hospitals and the losses caused by this attack were US$ 1 billion.

All medical centers in the Heritage Valley health system in western Pennsylvania, also to a large pharmaceutical manufacturer in the United States.