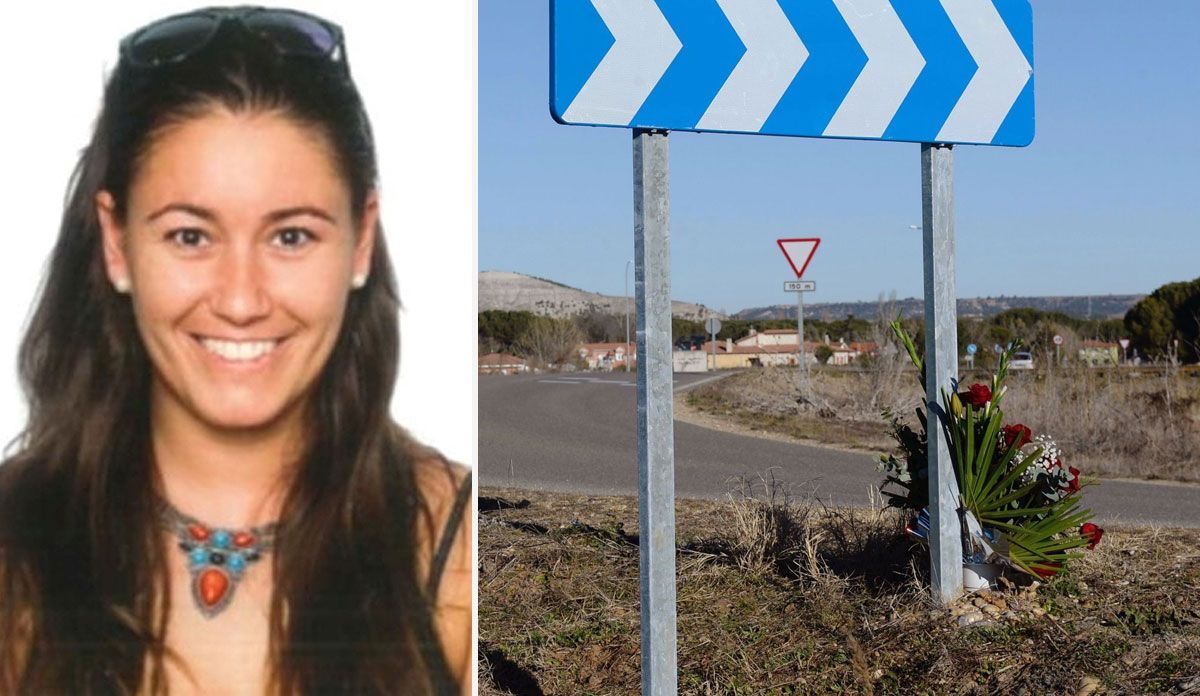 “The suspicions that may fall on the investigator are not enough” to order his admission to prison. It is one of the three reasons why the judge of Valladolid did not send Óscar S. to jail last Monday. The investigator testified that day before the magistrate investigating the death of Esther López in Traspinedo last January. He was released without any precautionary measure against him: neither the withdrawal of a passport nor the obligation to appear regularly in court.

In an unusual gesture, the investigating court number 5 in Valladolid issued the order rejecting any precautionary measure against the suspect. The private prosecution, which represents the victim’s family, had requested provisional detention for Oscar S. or bail of 60,000 euros. The prosecution objected and the judge endorsed the arguments.

The magistrate not only believes that the evidence against the investigator is not sufficient to send him to prison. It also states that it is not even known with certainty what happened in the early hours of January 12 to 13, in which Esther López died. “There is no account of how the events happened, what exists are indications or suspicions that force us to continue investigating the disappearance and death” of the victim, adds the judge.

The Guardia Civil investigation has determined that Esther López, 35, died in a car accident. The wounds were not necessarily fatal, but the low temperatures and previous intake of alcohol and drugs by the victim, coupled with the lack of help, led to death. The body was found three weeks later in the ditch of the access road to Traspinedo, in the province of Valladolid.

Oscar S. was, by all accounts, the last person to be with Esther before she died. They were driving the suspect’s car near her home when, according to his statement, she got out after arguing with him because the man did not want to continue drinking. It happened around three in the morning. He claims he went home while Esther stayed on the road.

The main investigator has always maintained a similar version of what happened that morning. But the positioning of his mobile phone, the geolocation of the vehicle and even the step counter of his watch call his statement into question. But not enough for the judge to believe that there are credible suspicions.

The judge also points out that “the person under investigation cannot interfere in the investigation or have access to the cloud of his phone, which is currently being tapped by the agents”. In other words, he cannot hinder the investigation still being carried out by the Judicial Police of the Civil Guard of Valladolid and the Central Operational Unit