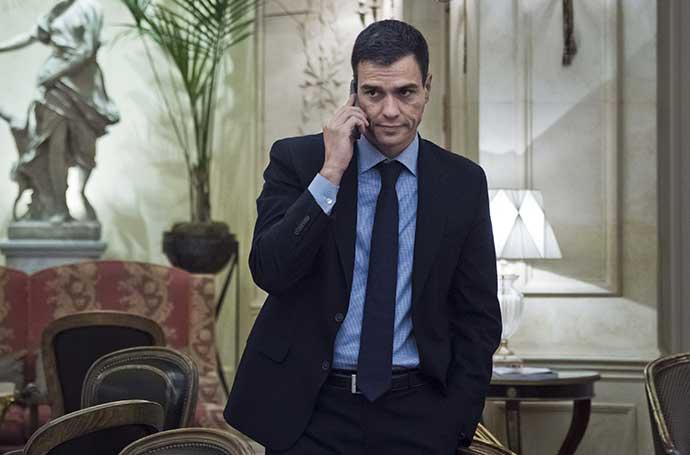 The alleged espionage of politicians, lawyers and independence activists with the ‘software’ Pegasus has unleashed a crisis in Spain that continues with the announcement of the Minister of the Presidency, Félix Bolaños, of the intervention of the mobiles of Pedro Sánchez and Margarita Robles with the spy program. The political agenda in the country is marked by the program of Israeli origin. The independentists have asked the government for responsibilities and resignations.

The Pegasus program is on everyone’s lips, but what is it and how does it work? What politicians and public figures have they spied on? Pegasus is a spy program created by the Israeli company NSO to combat crime and terrorism. which is sold only to governments and is available to the National Intelligence Center (CNI). It is considered the ‘software’ with the highest penetration of cyberespionage worldwide. Espionage must be authorized by a Supreme Court judge assigned to the CNI.

How does Pegasus work?

Pegasus is a malware that allows you to extract all kinds of content from a device, from images, messages, to any file. The purpose is to obtain any information that is stored on the mobile phone. It also allows you to listen and record conversations, such as secretly recording with the device’s camera and indicating the location. Pegasus is capable of infecting billions of mobile phones with Android or iOS operating systems worldwide.

Driven by Israeli chief inspector Roni Alsheij, it was first used in Israel in 2015. Malware reaches a mobile phone through a call or message that leaves no trace. The phone can get infected even if it is not answered or clicked on the link. They can take advantage of a security breach on Facebook or Whatsapp to get into mobile phones. In just 24 hours, the device is surveillance and is being spied on.

Two technical reports from the National Cryptological Center indicate that the President of the Government, Pedro Sánchez, was the victim of two intrusions on his mobile phone in May 2021. It also details the report of another intervention on the mobile of the Minister of Defense, Margarita Robles, last June.

According to a report by the laboratory based in Canada, ‘The Citizen Lab’, from 2017 to 2020, the president of the Generalitat, Pere Aragonès, and 60 other politicians, lawyers and independence activists were spied with the software that the CNI has at its disposal.

Among the 60 Catalan independence figures allegedly spied on are former presidents Artur Mas and Quim Torra. Also appear collaborators of Carles Puigdemont as his lawyer Gonzalo Boyé and his wife Marcela Topor. ERC MEP Jordi Solé also appears as a victim of cyber-espionage.

The president of the Parliament, Laura Borràs, who has asked for the resignation of Sánchez and Robles also appears on the list of spies. Like Elsa Artadi, councillor in Barcelona or Toni Comin MEP. The Basque independence leader, Arnaldo Otegi, was also reportedly spied on with Pegasus.