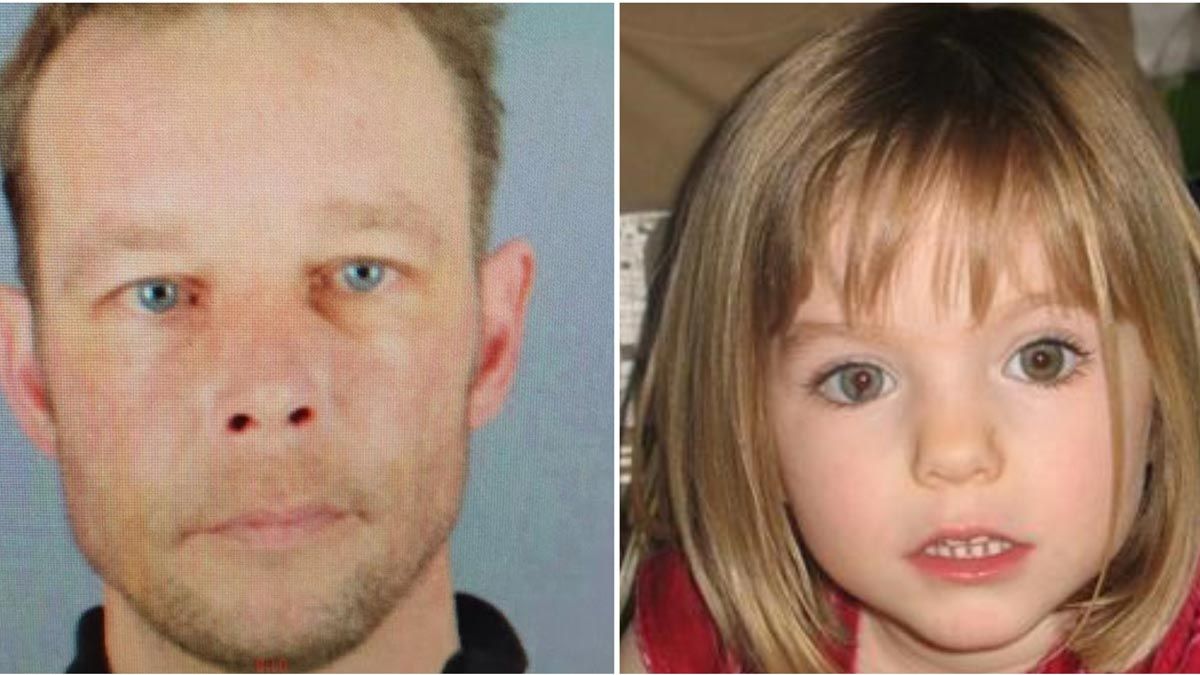 Madeleine McCann would now be 19. But it is not known what has become of her. After a decade and a half of lurching in the investigations of one of the most media cases of recent times, the police authorities have left the little girl for dead, although her parents still hope that she is still alive.

That May 3, 2007 Madeleine slept with her brothers while her parents had dinner with a group of friends half a hundred meters from the apartment of Praia da Luz, in the Portuguese Algarve. During that evening, the parents periodically came to the room to see that the children were well. On one of those expeditions, Madeleine had disappeared. “Madeleine is gone! Someone has taken her!” The mother shouted when she confirmed the disappearance.

Many have been the theories shuffled by the police since then. Now, the 45-year-old German Christian Brueckner is the prime suspect. Identified in July 2020 as the alleged culprit, this individual was indicted by the authorities at the request of the Portuguese Prosecutor’s Office two weeks ago and currently holds the status of “formal suspect”. In 2007, he was living in the same area of Portugal where Madeleine was last seen.

He is now in prison in his country, where he is serving a sentence for drug trafficking and is investigated for several rapes, including a 72-year-old American citizen and a young woman.

During the investigation other theories have been lowered: it was speculated with the accidental death of the girl at the hands of her parents, Kate and Gerry McCann, an idea that defended the Portuguese inspector who led the case, Gonçalo Amaral. He even published a book with his hypotheses and the conflict with Maddie’s parents ended up in court.

On the occasion of this sad anniversary, her parents have spread a touching letter on Facebook: “Many people talk about the need for a ‘closure’. We’ve always felt it’s a strange word to us. Regardless of the outcome, Madeleine will always be our daughter and a truly horrible crime has been committed. These things will remain,” they say.

“It’s true, however, that uncertainty creates weakness; knowledge and certainty give strength, and that’s why our need for answers is really essential,” they say. ” Although the possibility is remote, we do not lose hope that Madeleine is still alive and that we find her”.

Maddie’s parents stopped sharing photographs in 2016 that recreated what the girl would look like today. Now, the prime suspect claims he has an alibi because that night he spent it with a girl several miles from the place where the little girl disappeared.