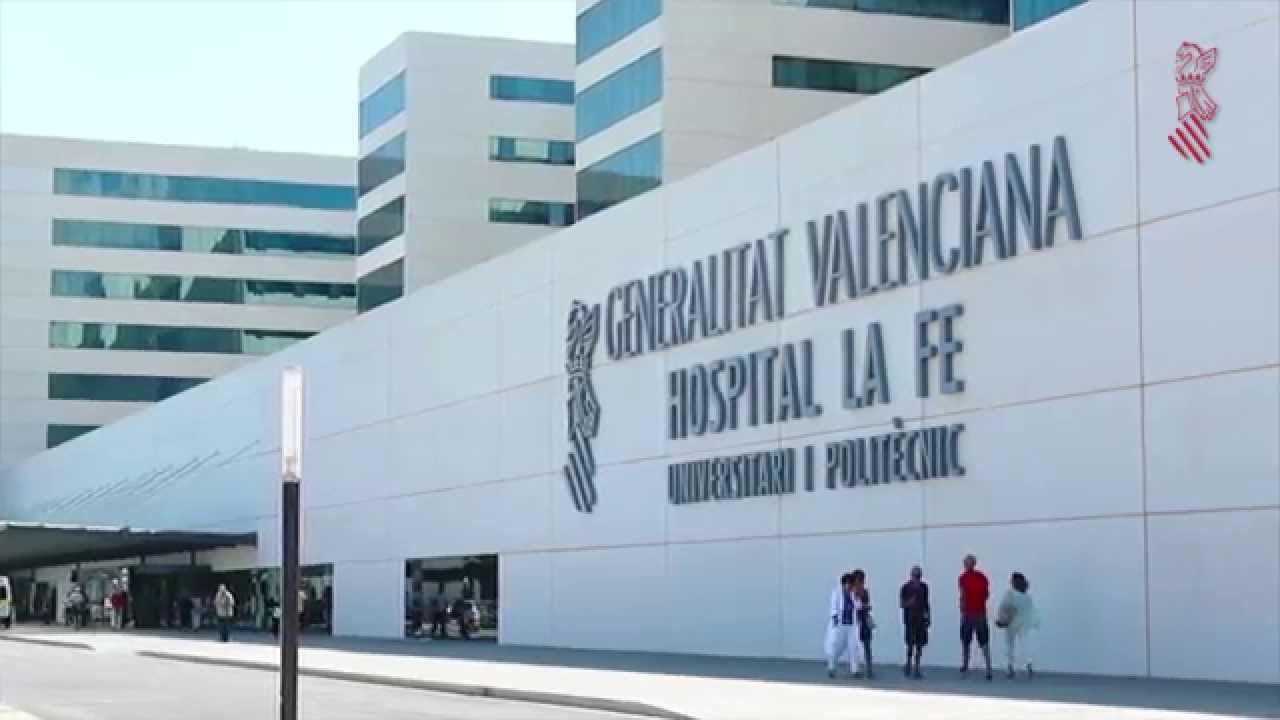 A 13-year-old has been admitted to the pediatric ICU of the La Fe de Valencia Hospital for four days, after suffering significant head damage after being allegedly assaulted by his own father. The parent has been arrested and brought before a court.

The reason for the assault was that he did not obey when his father told him to shower. In the face of his refusal the man acted violently, although according to his version he simply pushed him and the minor took a bad blow to the head. The alleged assailant did not report the assault until 12 hours later. The mother, who has been separated for 10 years, was told that the boy had a black eye and that he had taken a bad blow.

The mother filed the complaint last Friday with the National Police of Valencia. The father of the minor, previously convicted of ill-treatment of the mother, has been arrested and placed at the disposal of Court number 7 in Valencia. The judge has agreed to remand him in custody.