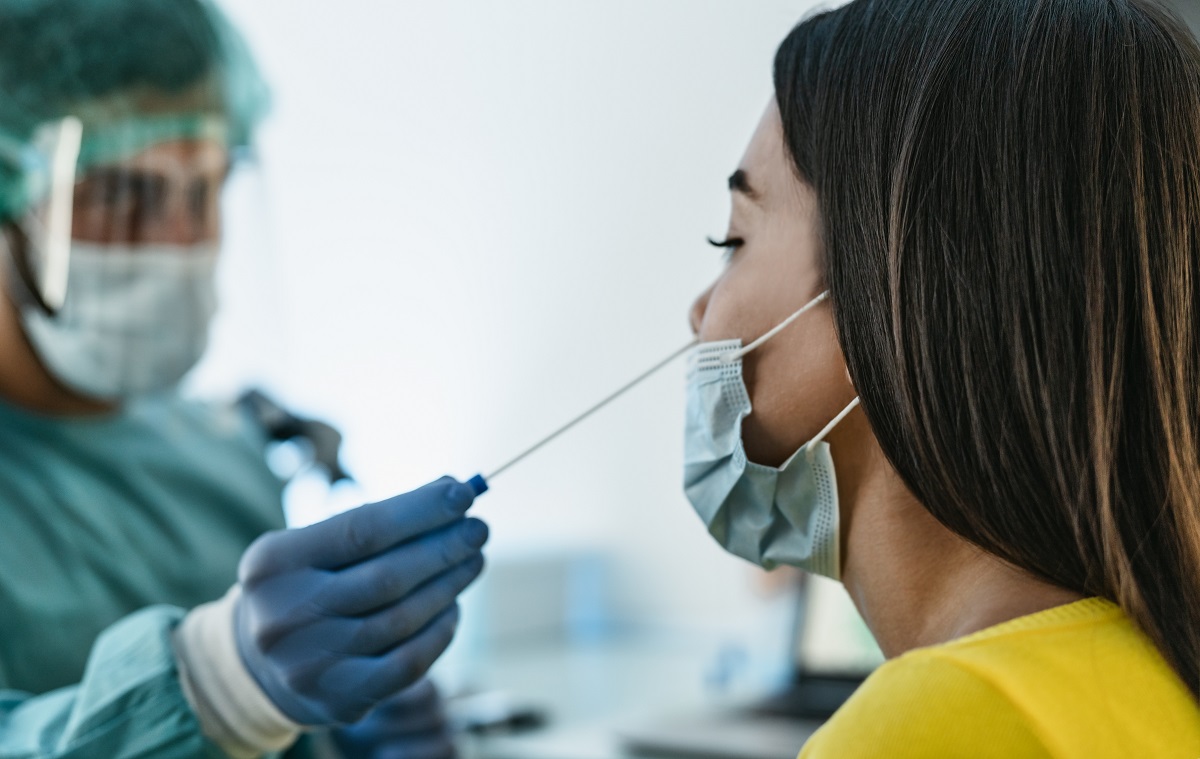 In Spain, coronavirus infections are on the rise again and this is having a direct effect in pharmacies. Sales of antigen tests are up again and some pharmacists are warning that they are running out of stock, as happened at the beginning of the sixth wave.

Antigen sales have doubled since Easter. “We’re out of tests. As the National Health System is not carrying out the tests,” says the manager of a pharmacy in Madrid.

A novelty is that now these tests are cheaper than those bought during Christmas. Now there are tests for less than 3 euros.

At the beginning of the year, the Deputy Minister of Public Health and Plan Covid-19 of the Community of Madrid, Antonio Zapatero, predicted that no new waves would occur. ” After omicron I do not see that new waves can easily be produced. The only variable is that a new mutation will appear, but it will be difficult to find a mutation that has a greater capacity to infect than this”, he said then against what other communities such as Andalusia, Galicia and Castile and León predicted.

Four months later, and just two weeks after the restriction on indoor masks was lifted, infections and the incidence of Covid-19 have picked up again. Experts warn, the virus is still there and you should not trust, because that would mean greater mobility of the virus.

In this context, the World Health Organization (WHO) and the European Commission have warned that restrictions have been lifted too soon. ” It’s too soon to let your guard down. When places relax the measures at the wrong time, the transmission goes off dangerously and we lose more lives,” said Carissa F. Etienne, director of the Pan American Health Organization (PAHO).