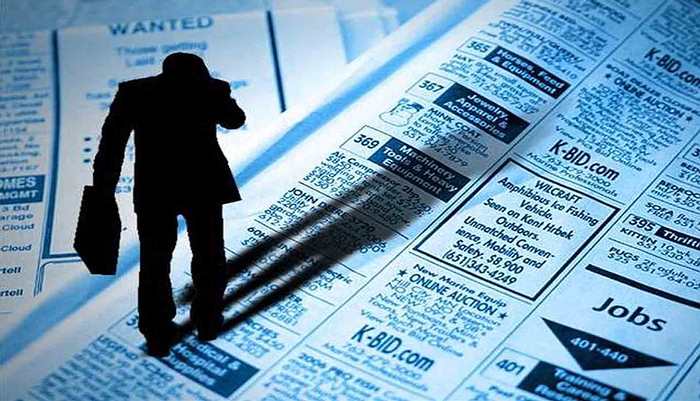 The number of unemployed this April has fallen by 86,260 from the previous month. The decline has been 2.77%. In annual terms, unemployment decreased by 888,125 people, compared to April 2021, according to data published by the Ministry of Labour and Social Economy.

This year’s figure is the best since April 2019, when unemployment fell by just over 91,000 people. It represents 22.7% less unemployment, compared to the previous year.

Forty-four per cent of contracts signed by people under 25 are also of an indefinite nature.

In total, 1,767,836 indefinite contracts have been made in the first four months of 2022. They represent a rise of 181.55% over the same period, but from the previous year. Recruitment is growing across the board in all sectors, especially in Agriculture and Construction.

In Construction, it has gone to 74% in this month of April in terms of indefinite contracts compared to 23% in the month of December.

By economic sectors, unemployment fell in services by 65,422 people, in agriculture by 9,544 people and in construction by 6,972.