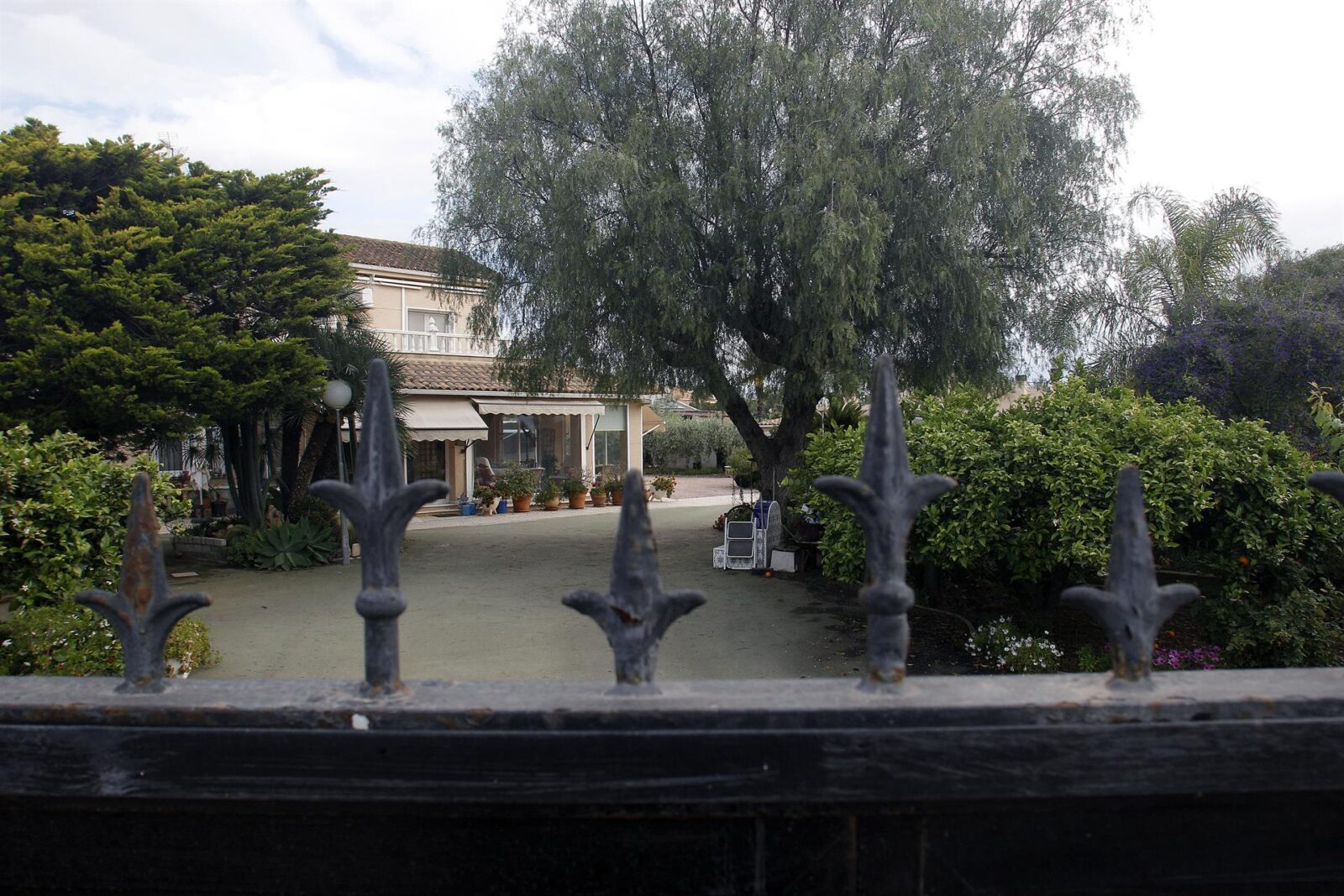 An 80-year-old British woman was shot in Elche, Alicante. The woman has been found in a room with no life and three shots. The agents of the National Police have opened an investigation to clarify the facts of the new crime in the Valencian Community. The body was found last Wednesday afternoon after neighbors told authorities.

The neighbors alerted the police after the woman summoned a professional domestic fixer and then she didn’t open the door. Around 6.30 p.m., the authorities went to the British woman’s home to check that everything was okay. That’s when they found the body in the bedroom.

Members of the Judicial and Scientific Police found the body with three bullet wounds, although the type of firearm used is still unknown. The body has been transferred to the Institute of Legal Medicine of Alicante after the order of a judicial commission that ordered the lifting. An autopsy is expected to make the cause of death official.

The agents of the Specialized and Violent Crime Unit (UDEV) of Elche have taken the reins of the investigation and all the hypotheses are on the table. Local media have reported that the police set up a surveillance service to look for something suspicious since the woman had just died. The woman lived alone in the Alicante town of Elche.

It is not the first crime that is committed in the town of Alicante, last February, a minor committed a parricide, killing his parents and his brother. The teenager told police officers how he murdered his father after killing his mother and brother. He committed the crime with a 12-gauge shotgun that his father, a hunting fan, had. The parricide lived with his family for four days until a neighbor and the mother’s sister alerted the authorities.