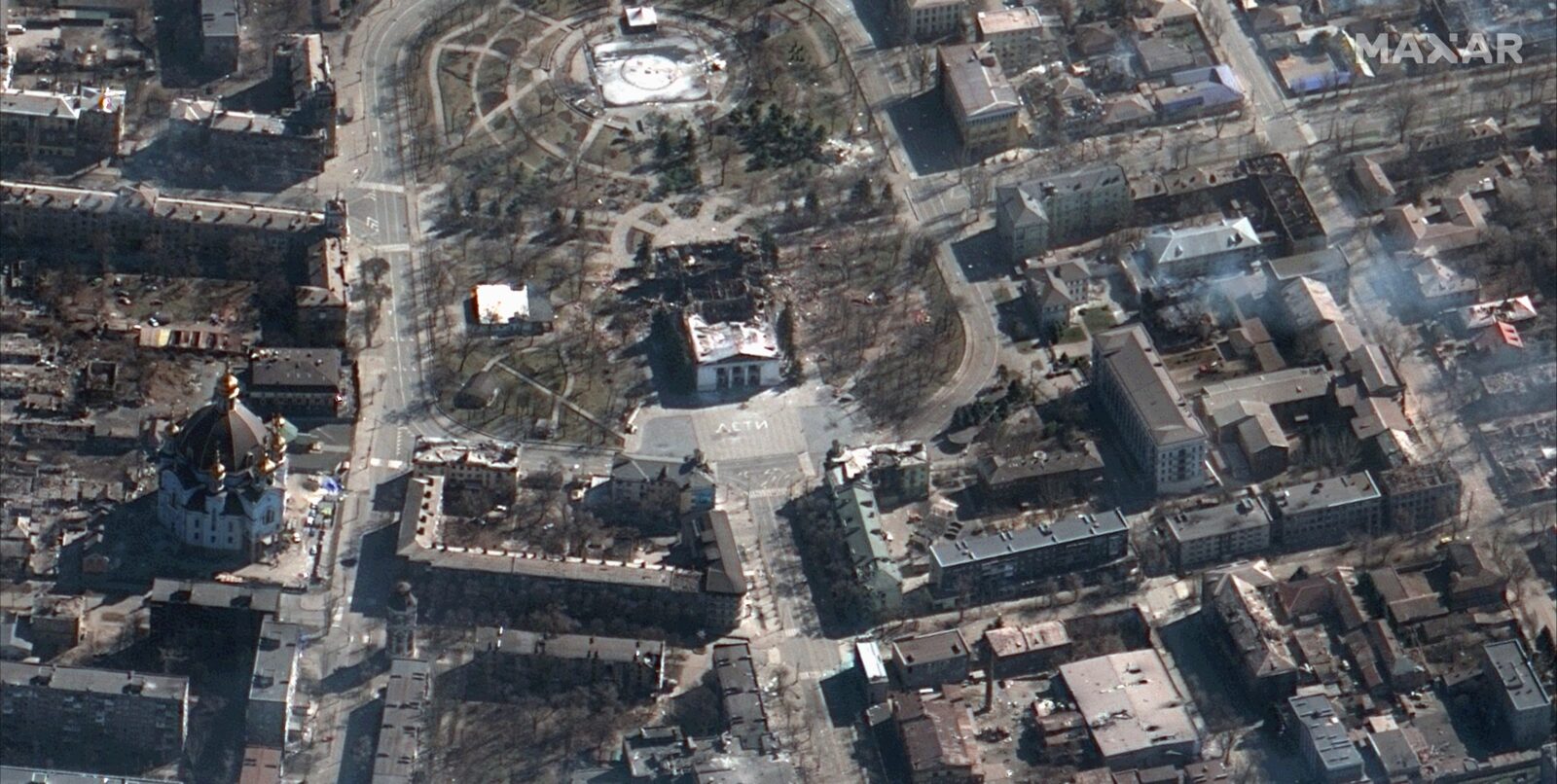 Russia has announced a temporary ceasefire in the vicinity of the Azovstal steel plant in the city of Mariúpol to allow the evacuation of the hundreds of civilians who resist in the facilities.

Humanitarian corridors will be in effect from 8:00 to 18:00 local time this Thursday, Friday and Saturday. This is indicated by sources from the humanitarian affairs team of the Russian Ministry of Defence.

The Russian authorities say that civilians evacuated from the steelworks will be able to decide whether to remain in Ukraine or whether to be transferred to Russia.

The Azovstal plant is one of the last remaining strongholds of the city of Mariúpol to be conquered Russia in its attempt to take full control of eastern and southeastern Ukraine.

More than 300 civilians arrived in Zaporiyia after being evacuated from the besieged city of Mariúpol in a new operation, in a second convoy coordinated by the UN and the International Committee of the Red Cross (ICRC).

The evacuations are in addition to those of more than a hundred people who took place last Tuesday, mostly civilians who had taken refuge in the steelworks of Azovstal.

“Today we managed again to give a safe passage to civilians trapped in Mariúpol and other areas thanks to a solid cooperation between the UN and the ICRC,” UN humanitarian coordinator in Ukraine Osnat Lubrani said via Twitter.

Most of the civilians who arrived only wore the clothes they were wearing at the time. The United Nations will support them and will try to continue these humanitarian efforts, he said.