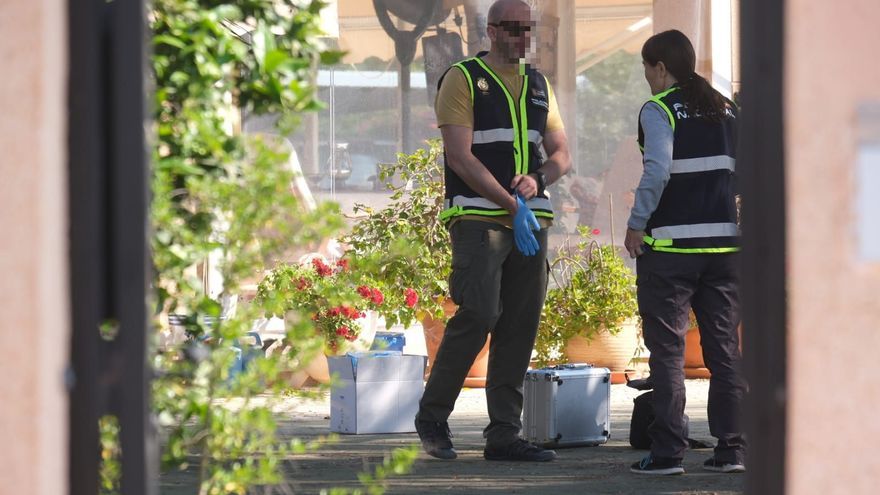 The police have arrested a man and a woman who could be the perpetrators of the murder of an 80-year-old British resident of Elche who had been in Alicante for years.

At the expense of the result of the autopsy, the body showed “at least three gunshots”, the same sources have indicated, which have specified that, for the moment, the motive for the event is unknown, which is why the hypotheses that the investigators will look into about this crime have not yet been transcended.

The neighbors alerted the agents saying that they had observed blood at the entrance of the house so they went to the house finding the dead body of the woman. Other sources suggest that it was a plumber who notified the local police after going to the house at the woman’s request to do a job and checking that she was not answering the phone or the doorbell.

The victim’s villa has an alarm system and bars on all the windows on the ground floor. The area where this violent death has occurred is an urbanization of detached houses, with plots.