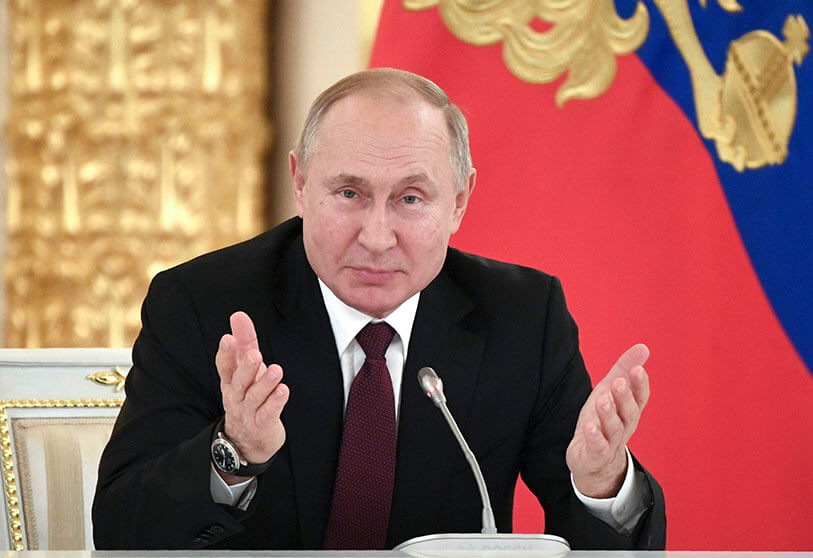 Putin’s troops practiced simulated “electronic” fire from his Iskander mobile ballistic missile system, which they are using extensively in the invasion of Ukraine.

The announcement came on the seventy days since the start of the Russian military action, which has left thousands dead and more than 13 million displaced and has caused the worst refugee crisis in Europe since the Second World War.

After sending troops to Ukraine in February, Russian President Vladimir Putin made veiled threats suggesting his willingness to use his country’s tactical nuclear weapons.

Russia put its nuclear forces on alert shortly after Putin began what he calls a special operation in Ukraine on 24 February. The Kremlin has already warned on several occasions of a swift reprisal if the West intervenes directly in the Ukrainian conflict. In recent days Russian state television has offered simulations of the destruction that Russian nuclear weapons would cause in the West.

Russian Foreign Minister Sergey Lavrov said on Monday that the West should not underestimate the high risks of a nuclear conflict over Ukraine.

Russia announced earlier this month that it plans to deploy its newly tested Sarmat intercontinental ballistic missiles, capable of long-range nuclear strikes, by the fall

The United States, for its part, does not believe that there is a real threat of Russia using nuclear weapons despite the recent escalation in Moscow’s speech.