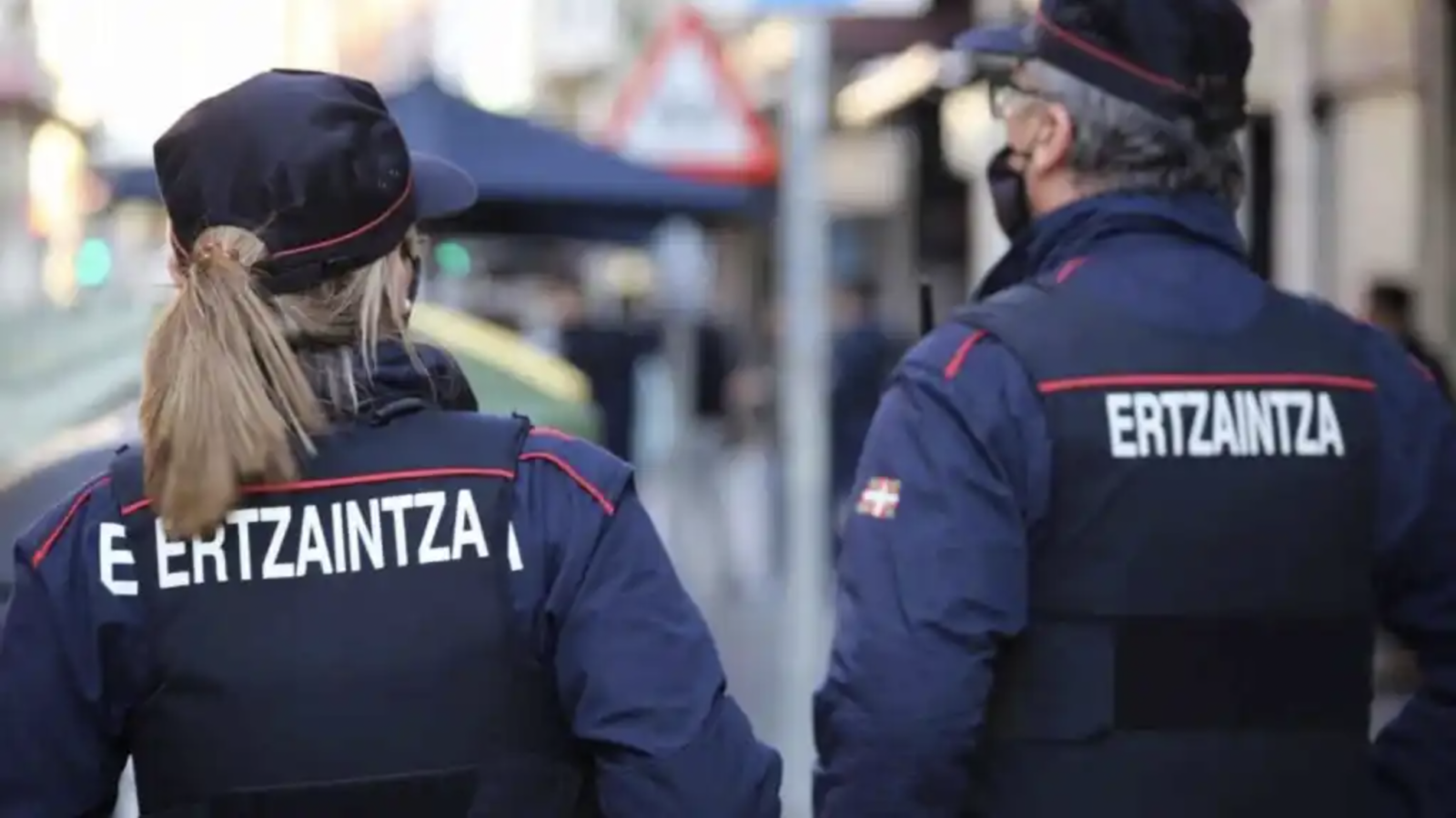 The murders of homosexuals in Bilbao keep the LGBTQ+ community in suspense in the city. In the last few hours, the main suspect who would have committed up to eight crimes turned himself in to the police. The young man went to the authorities after learning by the media that he was a suspect and claimed to have nothing to do with the deaths. Researchers believe that the serial killer may have acted in other cities in Spain. The investigation gained momentum after a mistake alerted the police.

The suspect is a 25 years old, of Colombian nationality and calls himself ‘Carlos’. The Ertzaintza explained that the Bilbao killer used dating apps to meet his victims, drugged them, emptied their accounts and ended their lives. Police investigators have been working intensively to further shed light on a case that began with the October 2021 complaint of the family of a naturally dead 43-year-old man after detecting movements of thousands of euros in his account.

After a second analysis of the samples taken during the autopsy, they revealed the presence in the body of traces of liquid ecstasy. It has been known that one of the last movements of the deceased was to meet a man he met through a dating app. The investigation was gaining strength after coinciding with the ‘modus operandi’ of the serial killer of Bilbao. However, it was the killer’s mistake that alerted the authorities in December 2021. What was the mistake?

In December last year, another individual reported an assault at his home by a young man with whom he had met via a dating app. The victim managed to escape and asked his neighbors for help when the young man tried to strangle him. Faced with the failure of his target, the assailant fled the house, making a mistake that would expose him: He left a backpack with his documentation and liquid ecstasy.

The suspect made another serious mistake that would push the investigation even further towards him: He tried to contact the victim, apologize and regain his trust. However, the victim did not hesitate for a second to report everything. Thanks to the complaint, new investigation points have been opened to clarify how many victims of the Bilbao serial killer have been, attributed in principle to natural causes.

After surrendering by his own means, the Ertzaintza seeks to determine whether the suspect is the perpetrator of the Bilbao murders. The documentation in the backpack found at the scene of one of the crimes belongs to the 25-year-old. For the time being, the proceedings are kept secret by order of the investigating judge.