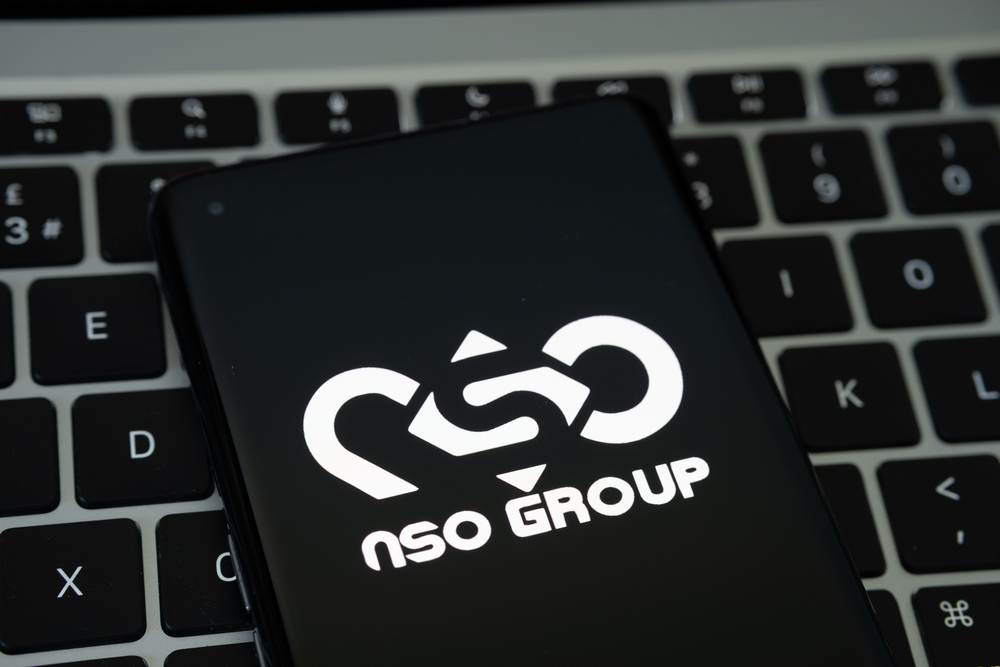 This is the most powerful spyware in the world. Pegasus is installed remotely and is able to enter mobiles with Android and iOS operating systems. It is one of the best spying apps for mobiles.

The program allows “anytime, anywhere” access to calls, camera or contacts. ” It has access to everything,” explains a judicial expert who has access to Pegasus. Experts point out that there is no telephone or computer device that is inviolable.

When you enter Pegasus into a virtually created phone, you can see how it affects Pegasus inside. The program begins to install and, in minutes, the author of the spying is inside the memory and heart of the phone. The program “works in a totally silent way”.

There are several options for Pegasus to access a mobile device. There is a more classic version that requires the action of the user accessing a link that has come from an SMS, a WhatsApp or an email, even from a message on social networks.

But you don’t need to access from a link. There is a simpler method, which would be the most used option. Most cases would be done through “zero-click attacks”, which take advantage of security flaws in applications such as WhatsApp or FaceTime. In this way, the program is installed without the user intervening.

The greatest virtue of the spying program is that it is silent. “The user never knows that they are being infected,” explains the judicial expert.

Not only does it access the data inside the mobile, but it can impersonate the identity. Pegasus can steal the access keys of all accounts that are in the terminal such as social networks or mail, among others. It can also access the calendar and see the pending appointments. Also, it notifies of any last minute changes on the phone.

It is programmed in such a way that the spy can decide when Pegasus works inside the mobile. The program itself also knows when to stop working to avoid being detected and when the mobile is being used and there are new changes.

The spyware is “transparent to the target”, so it leaves no trace in the event that the person being spied on believes it is being spied on. Pegasus has “a self-destruct mechanism or button in case of exposure risk,” the manual states.

Once the virus has disappeared from the phone, in theory its subsequent detection with forensic analysis is not possible.

It has been created by the Israeli company NSO Group to offer these services to governments and agencies. However, since almost a year, it is within reach of anyone on the net.

Pegasus was created for information and secret services of countries, but since last June 2021, “is available on the deep web” or dark web. Although, according to the expert, it would be necessary to search a lot and thoroughly to get the Israeli program.