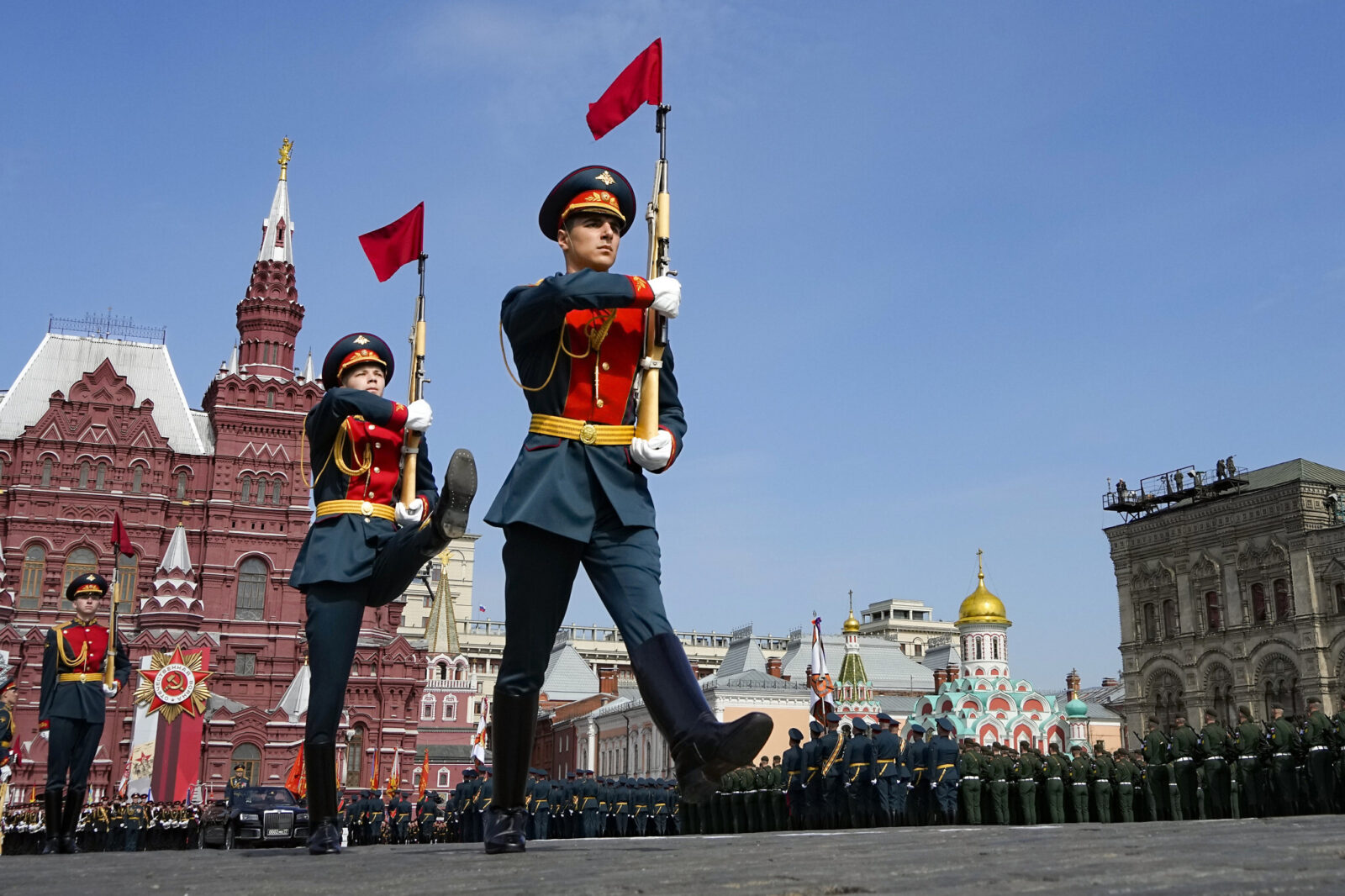 Russia has been rehearsing for days the Victory Day parade in Moscow preparing for today. Around 11,000 soldiers will participate in this military parade in full invasion of Ukraine 2022.

The country presided over by Vladimir Putin commemorates every May 9 with a parade the Soviet victory over the Nazis of the Second World War. The parade begins at 09:00 hours on the streets of the Russian capital and Putin was then scheduled to give a speech.

The day has arrived that Russia has been preparing for weeks. The Kremlin has not invited any world leaders. And the focus is especially on the words that Putin has spoken during his speech, a speech that takes place in the midst of war with Ukraine and in which he has assured that Russia launched a “preventive” attack against the threats of the West and NATO as “a necessary measure”.

“I now turn to our troops and militias in the Donbas: they are fighting for their homeland, for their future, so that no one forgets the lessons of World War II, so that there is no room for the Nazis,” Putin said in the speech on Red Square.

He has also stated that Russia has made a “pre-emptive” attack on Ukraine in the face of the threat from NATO and the West, and that it is “a necessary measure” and the “only possible one” in this situation.

“We have seen how military infrastructures are deployed, how hundreds of foreign experts worked in Ukraine, how they were supplying NATO weaponry. The danger was growing every day. Russia carried out a pre-emptive strike, it was a necessary and only possible measure in this situation. A decision of a sovereign and independent country”.

During the speech he also praised that the Russian military defends the country and fights “for the population in the Donbas and for the security of the country”.