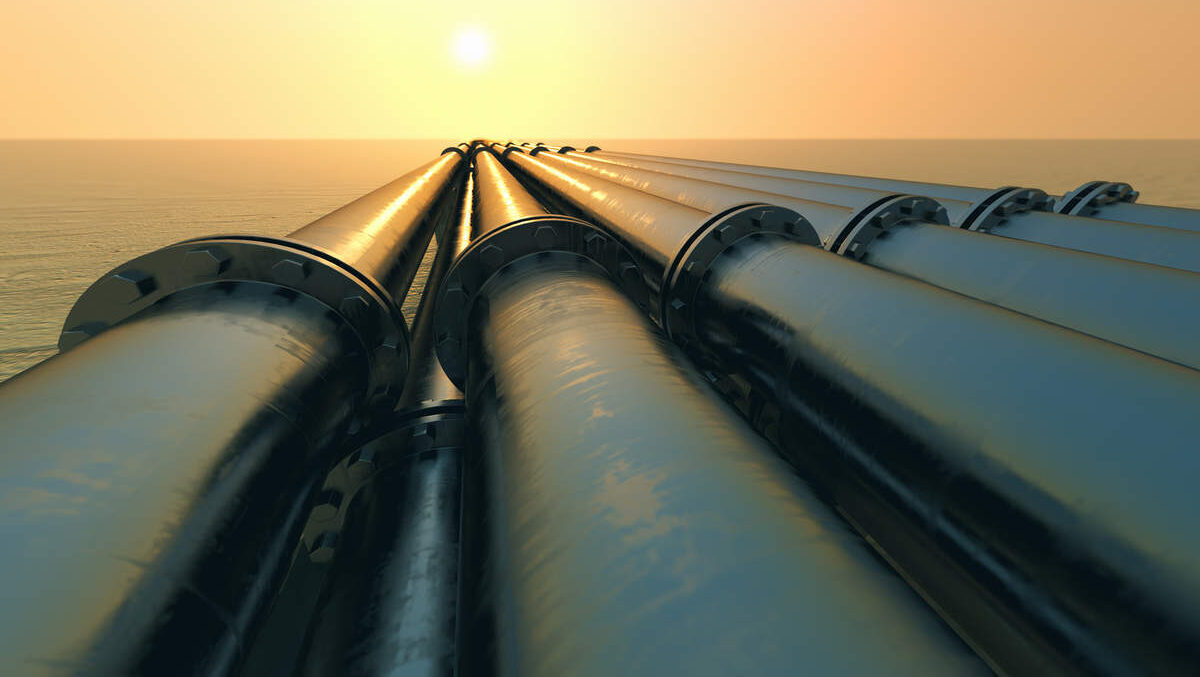 The goal is to lower the electricity bill by hitting the price of gas, but the government continues to speculate on when it will be approved. The vice president of Ecological Transition, Teresa Ribera, has not ruled out that this Tuesday the decree can be approved.

However, she indicates that some details are missing for the government to give her the green light. “We are working against the clock, we would like to take it tomorrow. It depends on some issues that need a very intense review by the technicians,” she said.

The technicians of the Energy Secretariats of Spain and Portugal finalize “technical aspects that are essential for the proper functioning of the entire system”. It is a question of the European Commission (EC) approving them with “an official answer”.

The government’s intention was to approve the gas cap last Tuesday, but the minister advanced a day before that they “probably” did not give time to have the confirmation of Brussels and trusted that it can be this week.

Spain and Portugal announced on 26 April that they had reached a political agreement with the EC to limit the price of gas in the wholesale electricity market and thus alleviate consumers’ bills.

This application of the cap will last for 12 months and will start with an average gas price of EUR 40 per megawatt hour to stabilise at around EUR 50/MWh on average.

The initial proposal was that this limit should be EUR 30 /MWh, but they failed to get the EC to support this limit. Although they did manage to apply the measure for a whole year.

The agreement will benefit 40% of consumers, those who have the regulated tariff. Also 80% of industrialists.