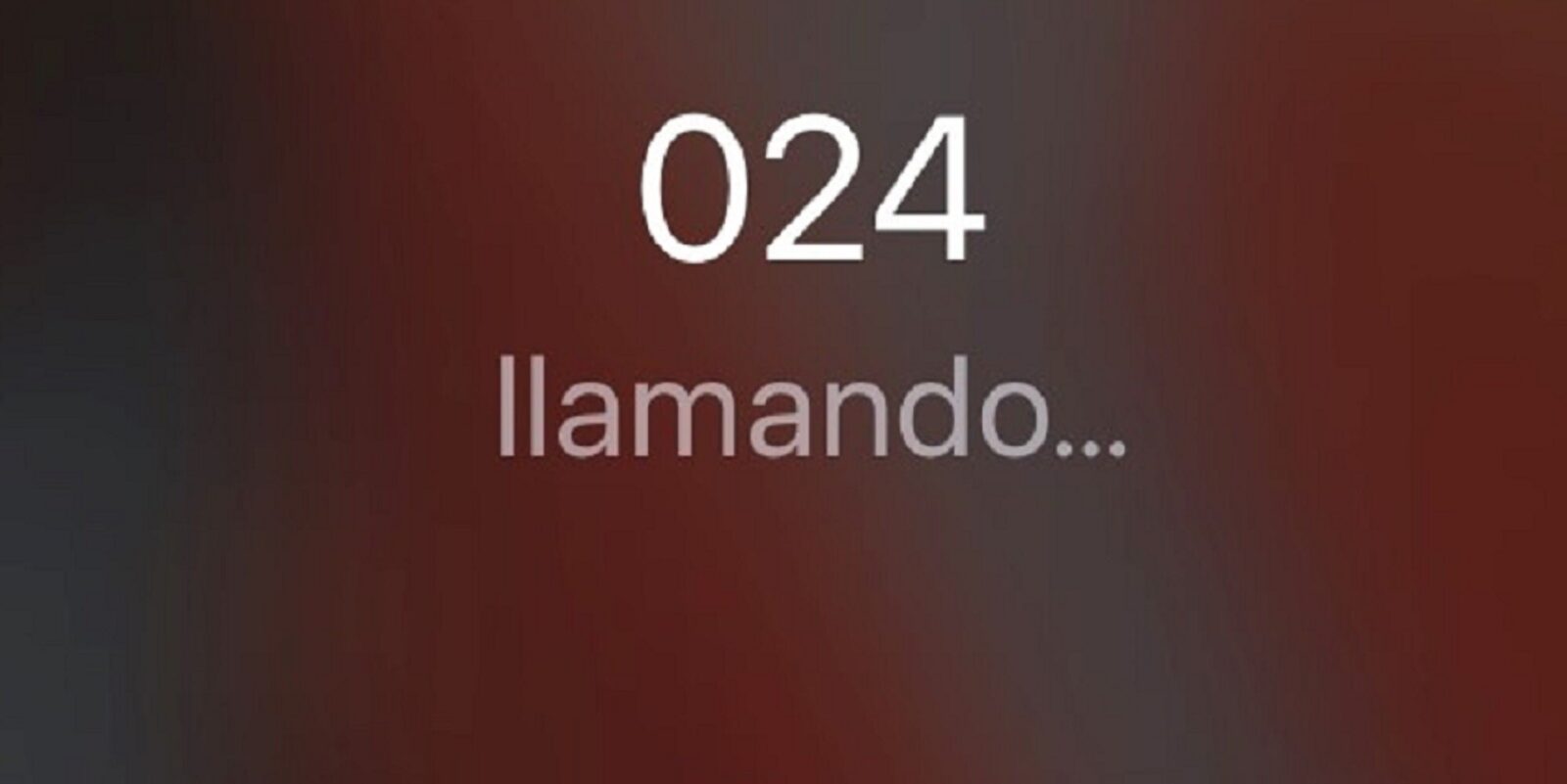 The 024 will be the suicide prevention phone and will be launched from this Tuesday, as announced by the Minister of Health, Carolina Darias. The suicide hotline will be available 24 hours a day, 365 days a year and ensures the “confidentiality, accessibility and immediacy in the response” of the person being treated.

The service is part of the Mental Health Action Plan that will be presented on Wednesday to the Interterritorial Council of the National Health System. “It is a plan aimed at improving the mental health of the population, with a specific section for suicide prevention and has a budget of 100 million euros for the period 2022-2024”, she detailed.

In this regard, the head of Sanidad stressed that the phone “will allow anyone who needs it to call for help”. With this initiative, the Government intends to respond to a “social demand” such as mental health: “It is a priority objective of the Government’s public policies”.

On suicide, Darias said that “it is a threat that has been silenced for too long and that has been exacerbated by the pandemic. We must make visible and end the stigmas and taboos that exist around it”.

In this way, 024 will be managed by the Red Cross and composed of a multidisciplinary team: “The staff is qualified, as it has experience and training in both telephone attention and suicidal behavior”, she said.

A recent study on mental health in children, conducted by the AIJU Guide, the Technological Institute of Children’s Product and Leisure, confirmed that between 30 and 45 per cent of children aged 3 to 12 have been affected by confinement and the pandemic.

In this context, and according to the report, unpleasant moods and emotions have increased up to 40% and, as a result, 31% of minors have felt sadder while 57% have been more angry.

Also, every day about 11 people take their own lives in our country.