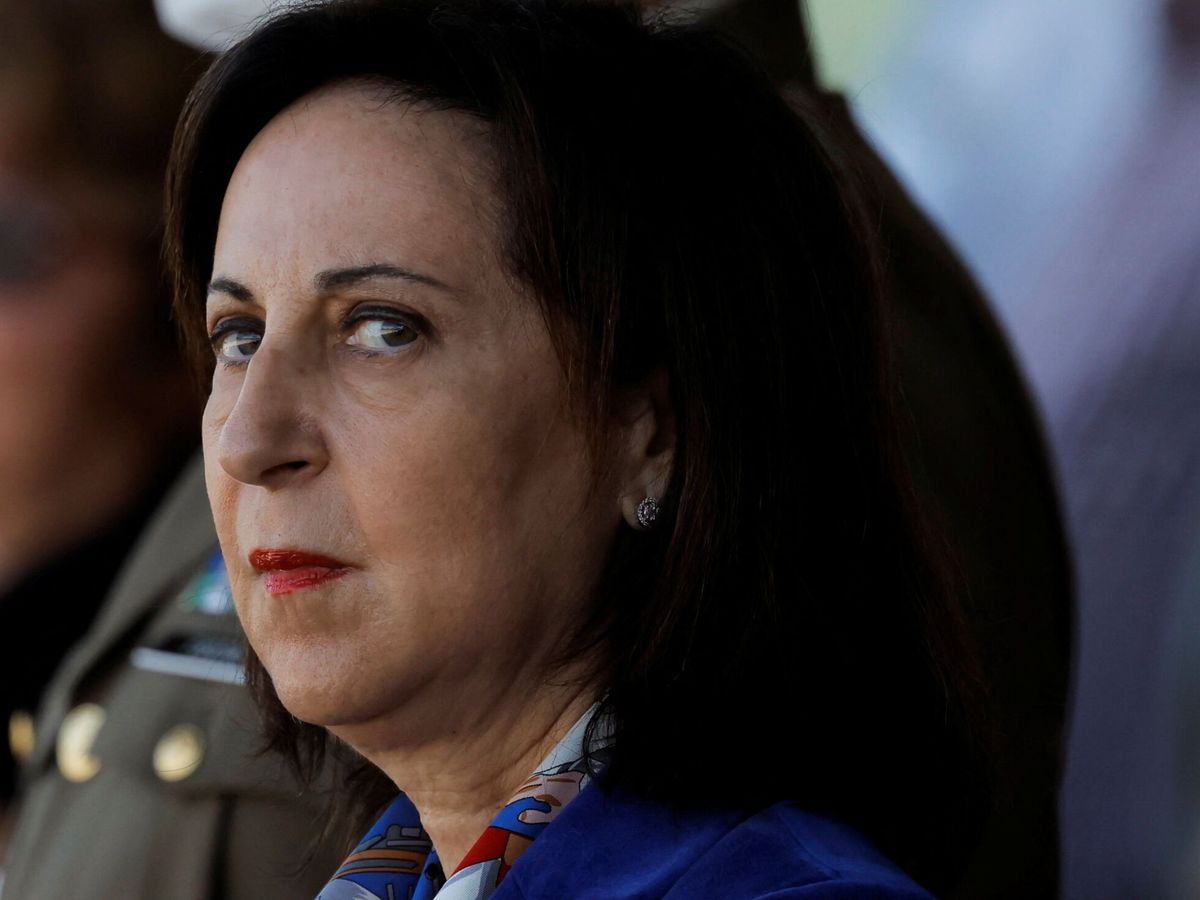 All eyes were on the Defense Minister this Wednesday morning, Margarita Robles, who in the session of control of the government in the Congress of Deputies has responded to the criticism of the opposition and the members of the Executive for its management of the Pegasus case and the dismissal of Paz Esteban as director of the CNI.

In one of his interventions, Robles has raised the tone to assure the opposition that he would not “accept lessons from anyone on how to defend the workers of the CNI and the Armed Forces”.

Shortly before, the Official State Gazette (BOE) has published the appointment of Esperanza Casteleiro as head of the National Intelligence Center, replacing Paz Esteban, which was relieved after the controversy generated by spying on politicians’ motives through the Pegasus system.

According to the two royal decrees published by the BOE, the dismissal and appointment of the new head of the Spanish secret services has taken place on the proposal of the Minister of Defense, Margarita Robles, and after deliberation by the Council of Ministers.

The EU plans to send a mission to investigate Pegasus

In parallel, the European Parliament announced yesterday Tuesday that it is studying the possibility of sending a mission to Spain to analyze cases of political espionage, several parliamentary sources confirmed on Tuesday to EFE.

The option was raised during the meeting of coordinators of the research commission on the Pegasus programme, which today held its second session, following its inaugural meeting on 19 April.