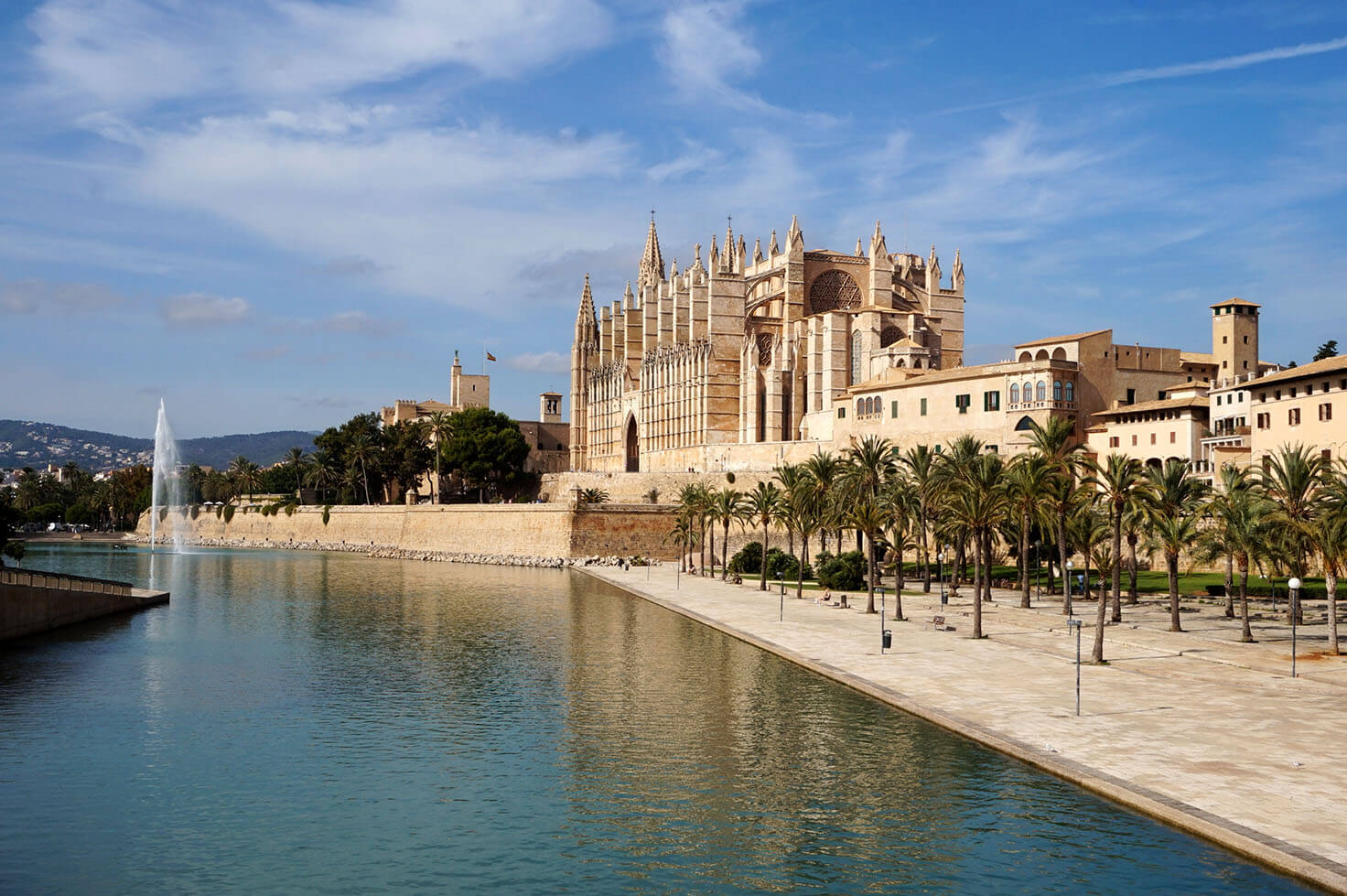 The Association of Independent Travel Agencies of Germany is asking that pensioners be subsidised to spend the winter in Mallorca. This would reduce the use of heating.

The European countries that are most dependent on Russian gas are looking for the desperate formulas for “independence” from Vladimir Putin. Germany imports 55% of the gas it consumes from Russia and is already preparing an emergency package.

Meanwhile, travel agencies in that country have launched a curious proposal: send retirees to spend the winter in warmer places to reduce heating consumption. And that’s where Spain comes in, because one of the proposed destinations is Mallorca. The other is the Turkish city of Antalya.

What the German Independent Travel Association is asking is that the state subsidize retirees so they can extend their vacation. ” If the State paid a subsidy of 500 euros for these trips, for example, many citizens would opt for this option and could reduce the consumption of local heating,” said the president of this association Marina Linnhoff to the newspaper Rheinische Post: “travel against Putin is better than freezing because of Putin”.

They defend the measure as a way to reduce energy consumption during the winter, a time when gas may be scarce as a result of the war in Ukraine. The winter in Germany is very cold. The average temperature can be around 2 or 3 degrees, while in Mallorca it is around 12.

The cost of “travel against Putin”

The idea has generated some controversy in Germany. For the moment the president of the committee of tourism of the Bundestag, Jana Schimke, has been reluctant to the measure that they estimate could cost 10,000 million euros.

The German market is recovering strongly in the Balearic Islands. Depending on the sector, the peak season will again be marked by visits from Germany and the United Kingdom. They are traditionally the main issuing markets for the Balearic Islands, but they had suffered from the pandemic.