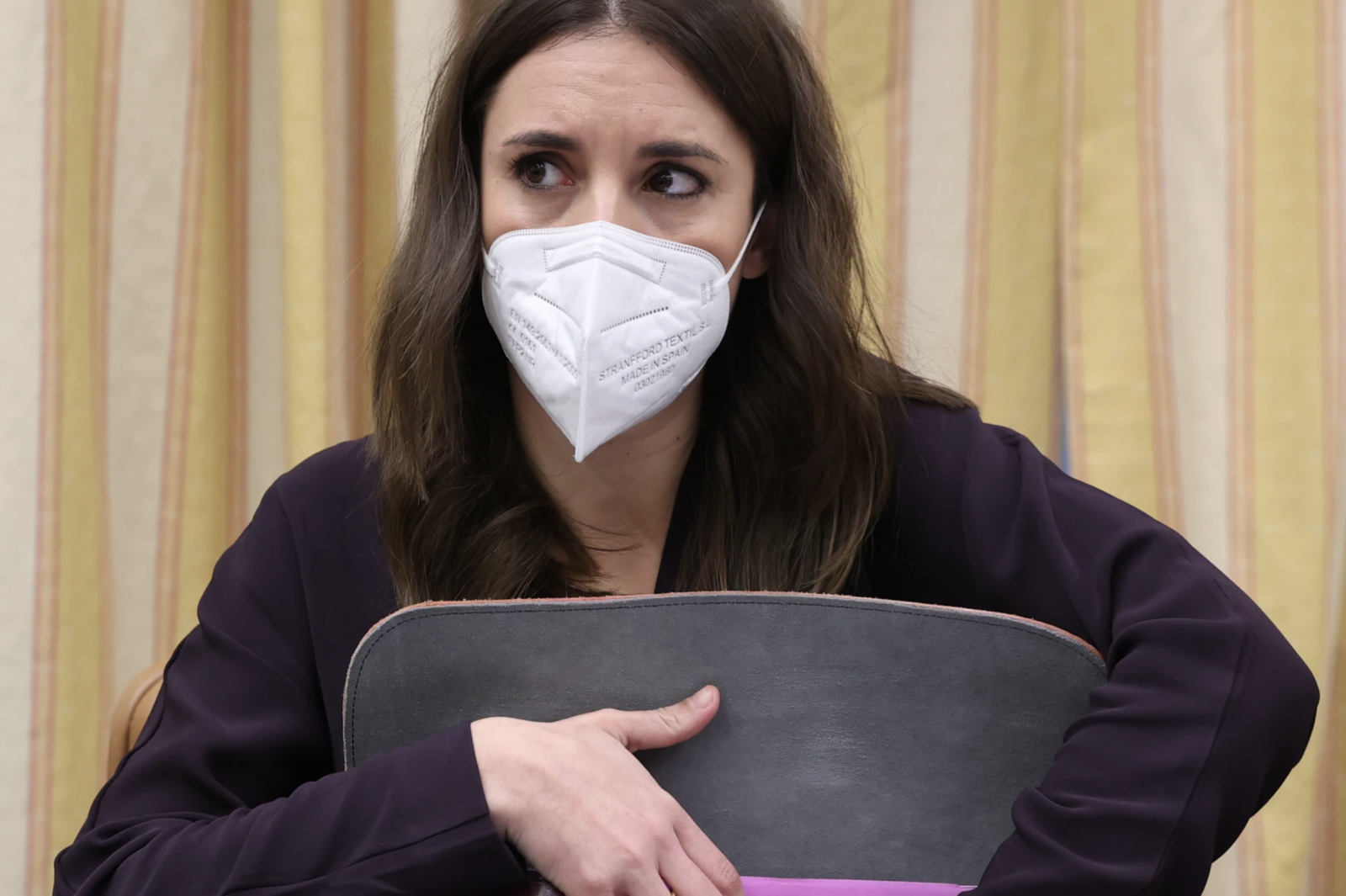 The new Abortion Law is in the last stage of negotiations and the claim of the Ministry of Equality is that it see the light in the next Council of Ministers after several months of work between different portfolios since it includes measures that fall under the competence of other ministries such as Health, Justice, Inclusion, Social Security or Migration.

Among the measures that have been known to want to be included in the new text is that of ensuring the voluntary termination of pregnancy within the public health. According to the latest data published by the Public Health, 87.25% of abortions performed in 2020 were performed in out-of-hospital settings, of which 78.04% were performed in private centers. In previous statements Montero indicated that it would be the woman who decides the method of interruption, eliminating the obligation to receive the current envelope, which will be provided only in cases where women request it.

The period of reflection would end: Article 14 of the current abortion law states that the pregnancy may be terminated voluntarily within the first 14 weeks of pregnancy provided that the woman has been informed about rights, public maternity support benefits and grants, and at least three days have elapsed from the date of receipt of this information until the intervention.

Regulation of surrogacy: Surrogacy would be considered a type of violence. In addition, the intention would be to prohibit the advertising of intermediary agencies and the measure by which the courts could prosecute couples who resort abroad for this practice could be included.

Registration of objectors: Irene Montero has advanced that the euthanasia law will be used as a reference to create a register of professional conscientious objectors.

There is also a demand for universal paid leave from the 36th week of pregnancy until childbirth in order to protect maternal health. It must also be independent of the one recognized after the birth of the baby. The intention of the Minister is to include in this framework leave for women who suffer from painful periods that make them unable to work normally due to the existence of cysts, fibroids or endometriosis. An abortion leave would also be established.