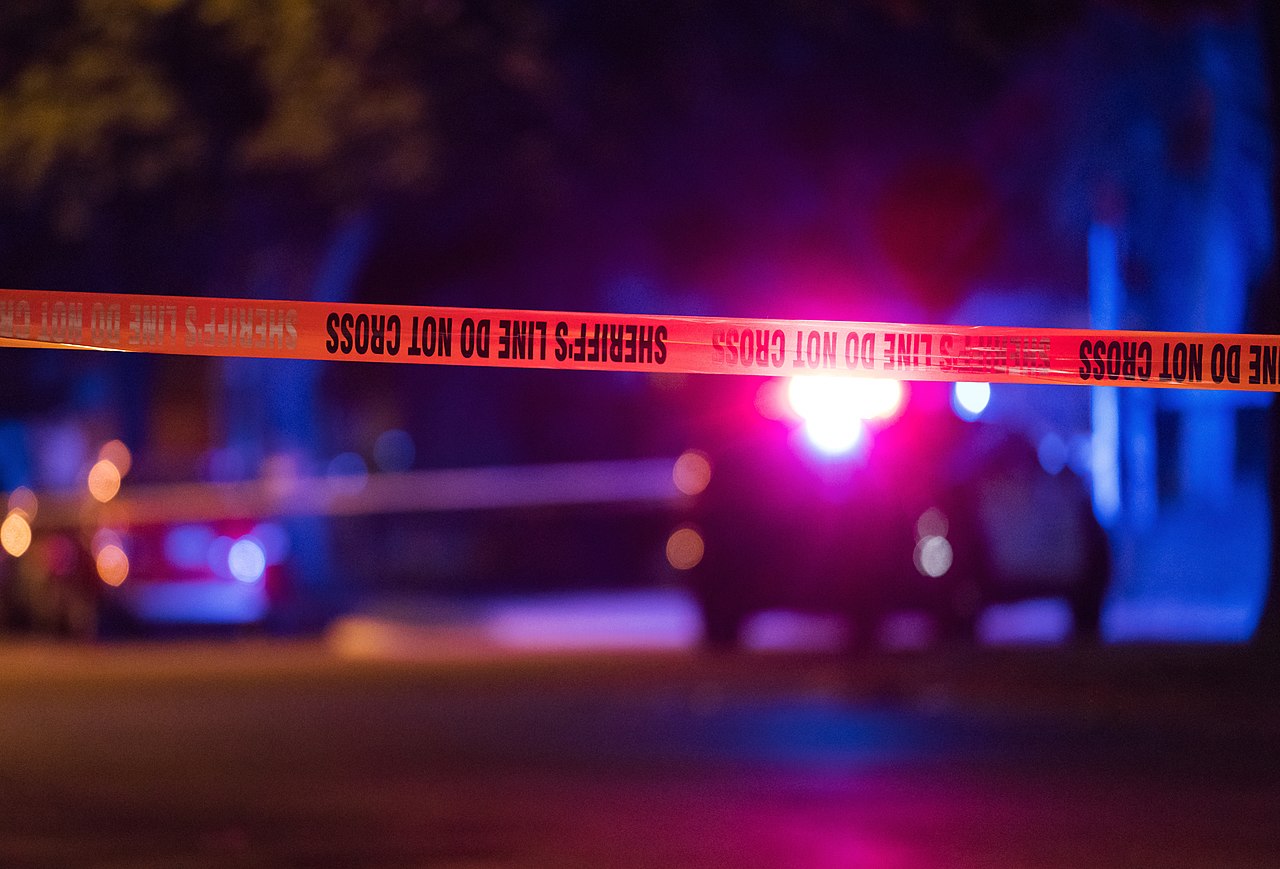 Joseph McKinnon has appeared dead in the backyard of his home in Trenton all indicates that by “natural causes”. However, the strange thing about this story is that early investigations indicate that he would have died while digging a grave to bury his wife, whom he would have strangled.

The Edgefield County Sheriff’s office issued a statement stating that “evidence” shows that McKinnon murdered his wife Patricia Dent inside the home and was burying the body in the backyard when he suffered a heart attack that killed him.

Emergency medical teams moved to the scene of the incident after a neighbour found the body.

“McKinnon showed no signs of trauma and was suspected of dying of natural causes,” the researchers said in the statement, adding that “while the death was being investigated and family members were being notified, a second body was located in a newly opened pit. Patricia Ruth Dent, 65, from the same address, who appeared to have died of a crime”.