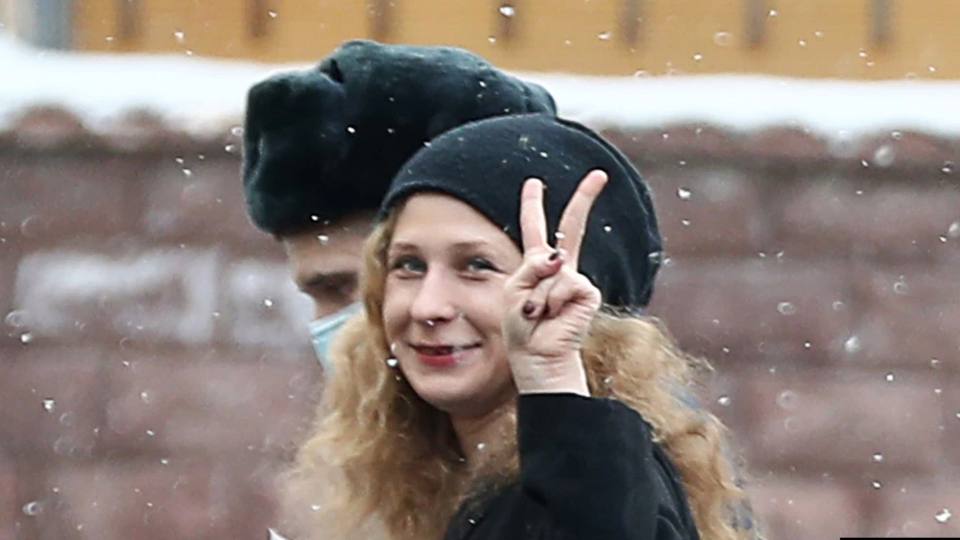 The leader of Pussy Riot, Maria Aliójina, has managed to escape the repression of Vladimir Putin with help from abroad and her friends. Disguised as a food delivery driver, she managed to evade the agents who were watching her house.

Maria V. Alyojina first came to the attention of the Russian authorities — and the world — when her punk band and performance art group Pussy Riot staged a protest against President Vladimir V. Putin in Moscow’s Christ the Savior Cathedral.

For that act of rebellion in 2012, she was sentenced to two years in prison for “hooliganism.” She remained determined to fight Mr. Putin’s system of repression, even after being jailed six more times since last summer, each stint for 15 days, always on trumped-up charges aimed at stifling her political activism.

The leader of the Russian feminist collective escaped to Lithuania, leaving her mobile phone at home to avoid being tracked. A friend drove her to the border with Belarus, and it took her a week to cross into Lithuania. Once she was safe, Maria Aliójina herself, who was under house arrest, published on social media a photograph with the outfit with which she had escaped.