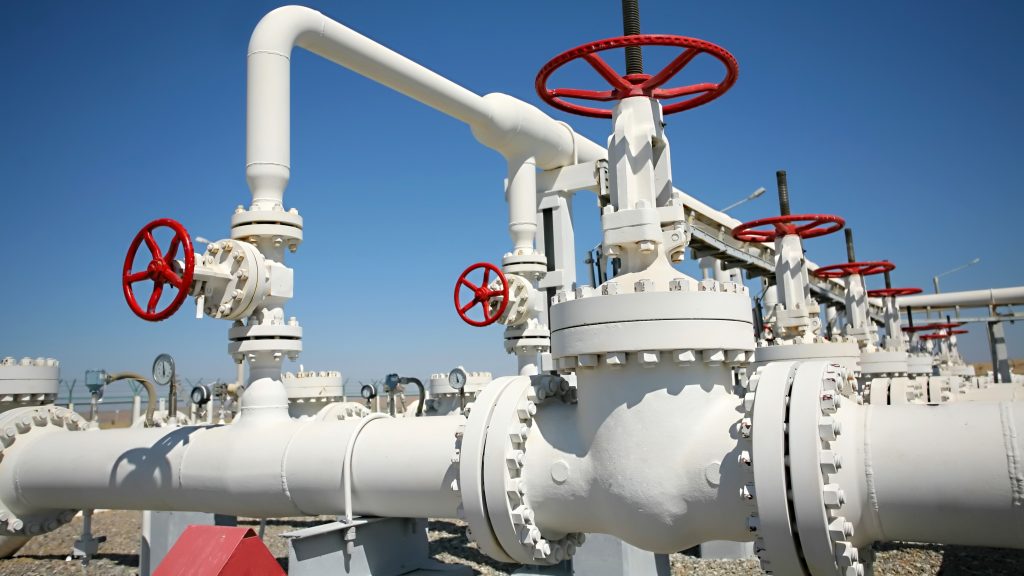 The Council of Ministers approved on Friday the mechanism to limit the price of gas for electricity production, which stands at 48.8 euros/megawatt hour (MWh) on average. The measure will be in effect for one year.

“With this measure the Government achieves a very important objective that is to put a cap on the price of gas and thereby reduce the price of electricity in Spain”, comments the minister spokesman, Isabel Rodríguez.

The Government gives the green light to the King decree law “establishing, on a temporary basis, a mechanism of adjustment of production costs for the reduction of the price of electricity in the wholesale market”, she adds.

Spain and Portugal announced at the end of April a “political agreement” with the European Commission to limit the price of gas in the wholesale electricity market of both countries.

The measure has been approved simultaneously between Portugal and Spain, so the entire peninsula will benefit. It will help consumers’ bills by reducing it by about 30% for an average consumer with a rate indexed to the ‘pool’.

Minister Ribera estimates that the average price of electricity will be 130 euros MW/h from 210 now. ” To these 130 euros will have to add the other elements”, clarifies.

She also says that with this reduction does not mean that the electricity companies go into losses, “they will continue to have benefits”.

Minister Teresa Ribera believes that the measure can be published in the Official State Gazette (BOE) “tomorrow or otherwise, on Monday, in any case immediately” and confirms the measure will enter into force the day after its publication.

“Full effectiveness is conditional on formal approval by the European Commission, and formal approval may take a few days or weeks to be approved by its internal procedures,” she explains.