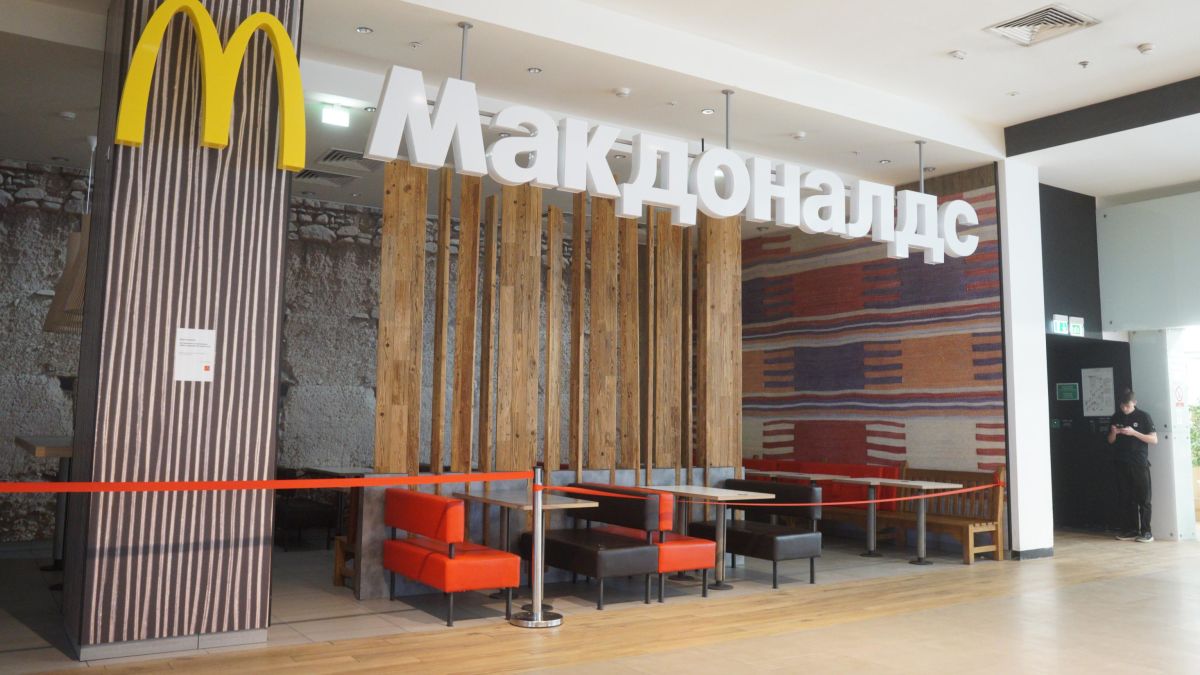 The hamburger and fast food chain, McDonalds, stops operating in Russia after 30 years of activity in the country. Now begins a process of selling restaurants, consisting of 850 premises, according to a statement by the restaurant chain. This is a decision that will cost the multinational between 1,150 and 1,340 million euros, as announced by the company.

Days after the invasion of Ukraine 2022 began, McDonald’s made the decision to temporarily stop its activity in the country. Almost three months after the start of the war in Ukraine, the company decided to leave Russia definitively, since, in its opinion, the humanitarian crisis caused by the war in Ukraine and the unpredictable operating environment that precipitates it have led it to conclude that “business continuity in Russia is no longer sustainable, nor is it consistent with McDonald’s values”.

“The humanitarian crisis caused by the war in Ukraine and the unpredictable environment to operate there have led McDonald’s to conclude that business in Russia is no longer sustainable, nor does it conform to McDonald’s values.

Now, the company wants to ensure that McDonald’s employees in Russia continue to collect until the closure of any transaction and that they have a future job with any potential buyer.

“We are exceptionally proud of the 62,000 employees who work in our restaurants, along with the hundreds of Russian suppliers who support our business, and our local franchisees. His dedication and loyalty to McDonald’s make today’s announcement extremely difficult. However, we have a commitment to our global community and we must remain steadfast in our values,” says McDonald’s President and CEO Chris Kempczinski.