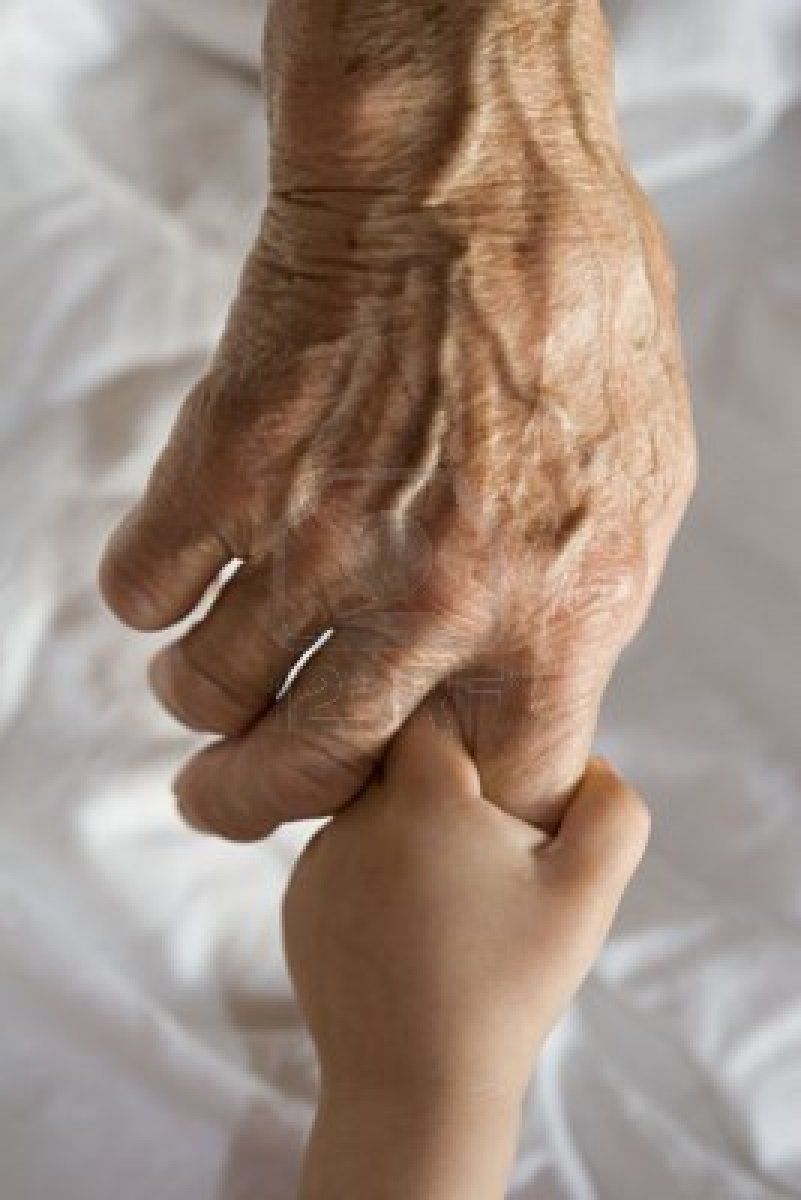 Sanjeev and Sadhana Prasad, 61 and 57 years old respectively, have sued their son for a curious reason: not having made them grandparents despite the fact that he married six years ago. This married couple residing in Uttarakhand, in northern India, considers that their son has betrayed them and that is why they have decided to initiate legal proceedings against him.

The reasons they have given is that they have invested in him the savings of a lifetime, with which they have paid their studies as a pilot and even a luxurious wedding. Now, they are demanding $650,000, about 616,873 euros, as compensation if a baby is not born within a year.

The couple has stated that this whole situation has been a real “mental torture” for them. ” We killed our dreams to raise him, even borrowed two million rupees for his education. But despite all our efforts, my son and his wife have caused us mental torture by not giving us a grandchild. Society also questions us, causing more pain. They were married in 2016 in hopes of having grandchildren. We didn’t care about gender, we just wanted a grandchild. If we had one to spend time with, our pain would be bearable,” Prasad told the local media.