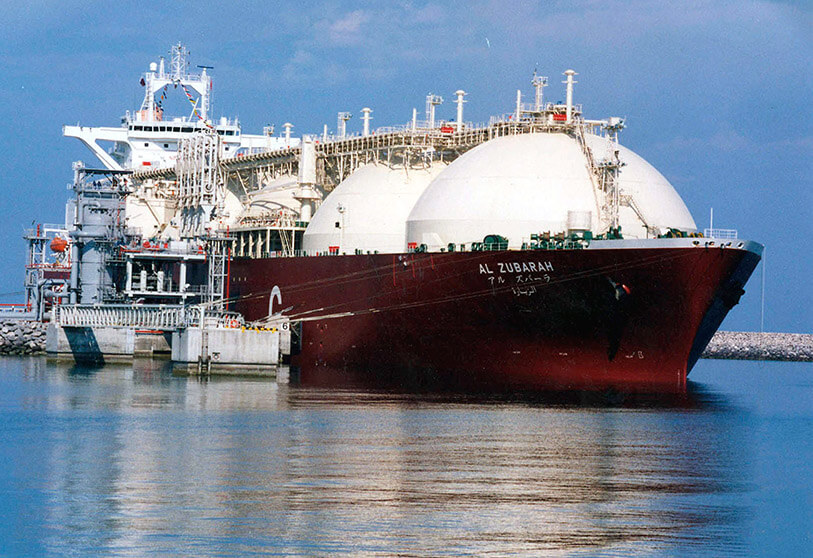 The Emir of Qatar, Tamim bin Hamad Al Thani, announces that he will increase his country’s investments in Spain by 4,720 million euros over the next few years due to his confidence in the “solidity” of the Spanish economy: “They will have an added value to our successful investments already existing in Spain”.

The announcement was made public in the speech delivered at the gala dinner at the Royal Palace of Madrid, which was attended by President Pedro Sánchez.

Qatar is already, together with the United Arab Emirates, one of the main investors in key sectors of the Spanish economy such as civil aviation, finance, construction, energy or infrastructure, but it wants to increase and diversify that presence. Especially in areas such as sustainability, the ecological and energy transition, and the digital world.

Qatar is one of the largest exporters of natural gas in the world. However, the imports it makes to Spain are minimal. In recent months, the United States has become our main supplier and Algeria, which was historically our number one seller, has moved into second place.

Imports of gas in Spain

First, the United States, the main supplier of gas, supplies 33%, followed by Algeria with 23% and Nigeria with 21%. Qatar supplies 2% of the gas we consume, like Portugal.

The goal would be to increase that figure with Qatar to ensure that gas supply and replace Russian gas.

Qatar intends to increase its gas production by two thirds to meet its commitments with Eastern countries and support Europe, although a horizon is set until 2025 or 2026.