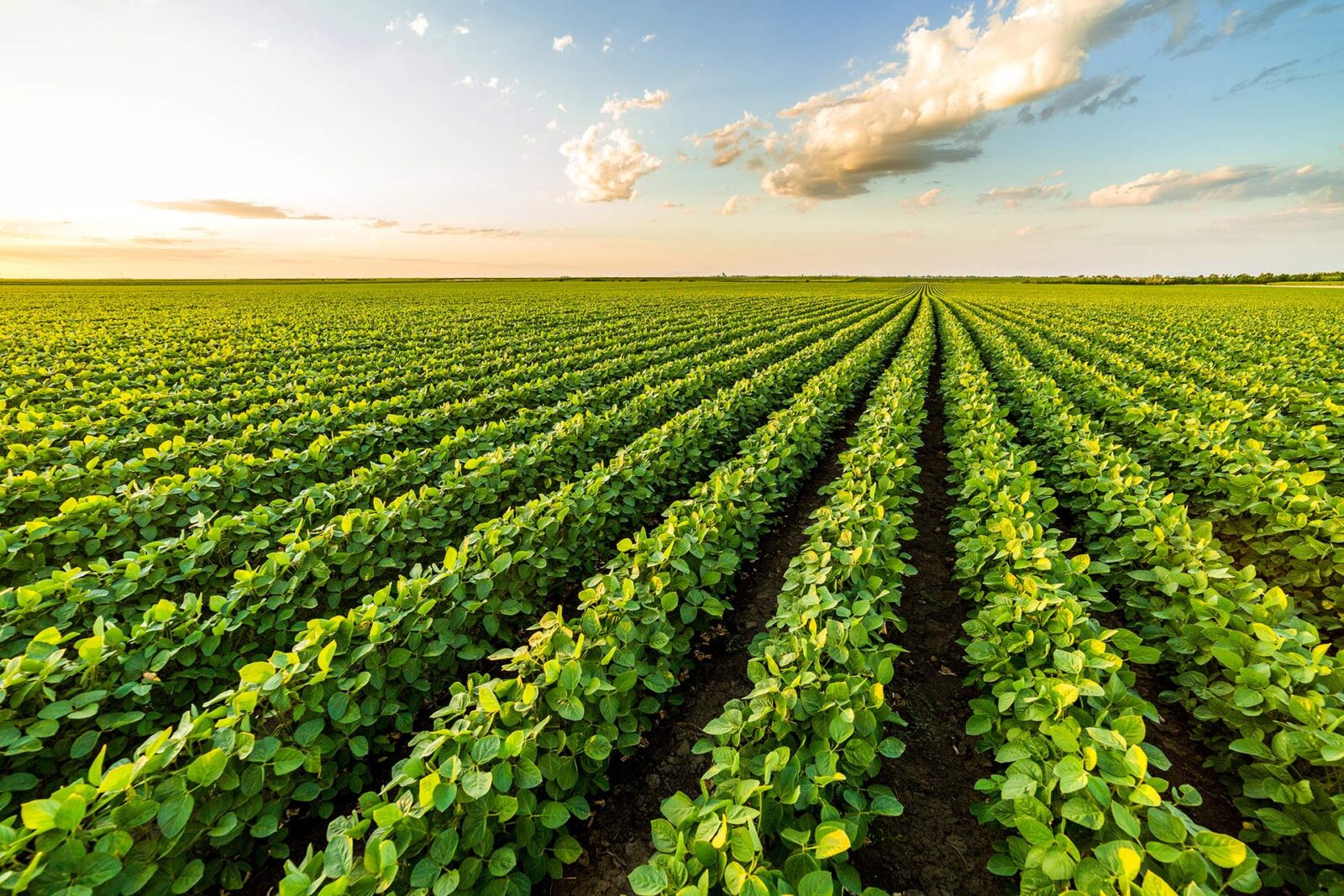 The war between Russia and Ukraine will lead to a massive famine around the world. So says the newspaper ‘The Economist’ which today reflects on its cover “the food catastrophe that is coming”. According to the media, the war that began on February 24 impacts again the global food system weakened by the Covid-19, climate change and an “energy shock”.

In addition, exports of cereals and seeds from Ukraine have stopped. This in turn has caused the price of wheat to soar above 50% and reach historic highs. In addition, the cost has increased again after India has suspended wheat exports “with immediate effect” because the high temperatures of recent weeks have reduced crop productivity.

António Guterres, the UN Secretary General, recently confirmed that the coming months threaten “the spectre of a global food shortage”, a situation that could last for years.

Germany has acknowledged that Moscow is using hunger as a weapon to fight Ukraine. The Foreign Affairs of Germany, Annalena Baerbock, has been categorical: “Russia has started a cereal war that is causing a global food crisis”, he denounced.

In this regard, Baerbock has pointed out that currently about 25 million tons of cereals are currently detained in Ukrainian ports.

In the same vein, the German Minister of Agriculture, Cem Özdemir, who accused Russian President Vladimir Putin of carrying out a “particularly perfidious” invasion, said in the neighbouring country since Ukraine has a large weight in the international food export market.