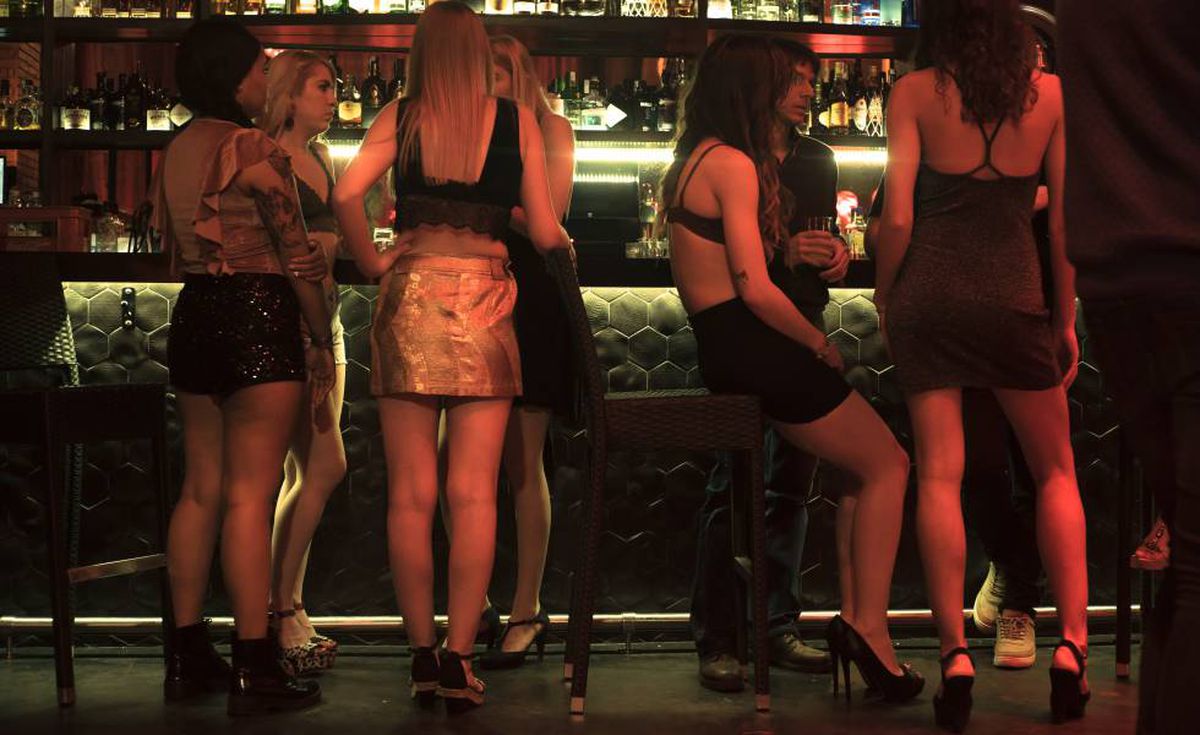 The PSOE has registered a bill that seeks to prosecute procuring in all its forms and punish men who turn to prostitution. These penalties range from fines and prison sentences of up to three years if the prostituted person is a minor or vulnerable.

This has been indicated by the deputy secretary general of the PSOE, Adriana Lastra, who has stated that Spain cannot continue to look the other way. In addition, he warned that if the PSOE has to go alone in this fight, it will.

Lastra claims to ignore the current position of Unidas Podemos. Remember that in 2019, when the PSOE presented a NLP to abolish prostitution, the formation “fractured” when voting.

However, the Minister of Equality, Irene Montero, has been of the opinion that the socialist proposal will add to the Government’s efforts to abolish prostitution.

The proposal registered by the party proposes to amend article 187 of the Criminal Code to prohibit procuring. The PSOE seeks to punish all forms of prostitution.

It notes that persons who resort to women in prostitution are directly involved in the fabric that sustains a serious violation of human rights.

The text includes fines of between 12 and 24 months and prison sentences of between 1 and 3 years. There are also fines of 24 and 48 months in the event that the prostitute is a minor or is in a vulnerable situation.

Article 50 of the Civil Code provides that the fine may range from 10 days to two years. The amount of the fine ranges from two euros a day to 400, as determined by the judge.

However, the PSOE specifies that “in no case will the person who is in a situation of prostitution be punished”.

The PSOE registered the bill a day after passing the law ‘only yes’ or Law of Guarantees of Sexual Freedom, where they had submitted an amendment on the subject.

However, it did not have the support of government partners in Congress. They also warned that if this amendment went through, they would not vote in favour of the full text.

In the end, the party withdrew the amendment and announced that it would take the text as a bill.