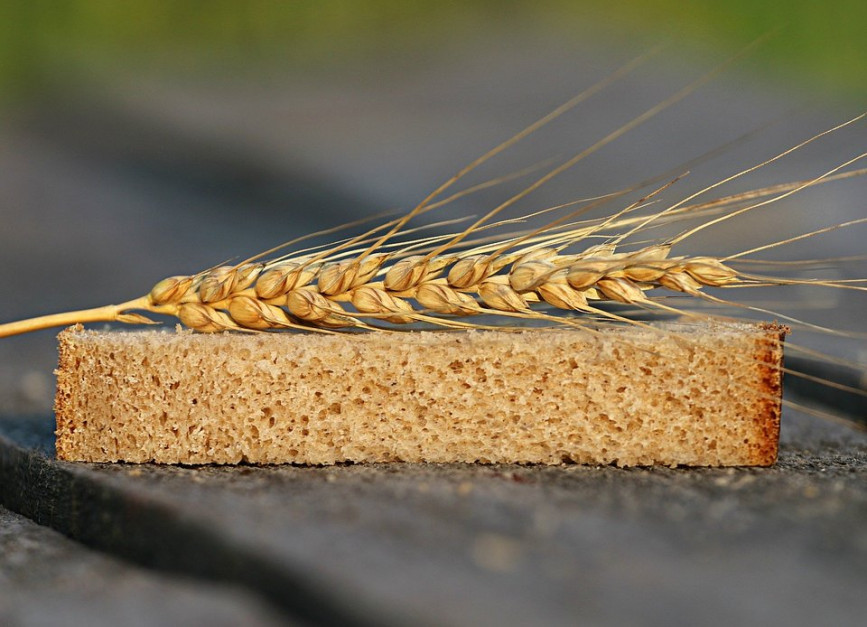 The rise in the price of wheat is taking its toll on a basic product in the shopping basket, bread. 30% of world exports of this cereal came from Ukraine and Russia before the invasion.

Ukrainian ports will not be able to reopen for exports, it is estimated, in months. India offered to feed the world when the war broke out. But heat waves there have reduced their harvests by 10-15%. Consequently, the price of wheat has continued to rise.

At Euronext, the relevant market in Europe, wheat futures experienced a slight fall in prices yesterday. Even so, the delivery wheat for September stands at 422.25 euros per ton. Experts do not expect it to fall from 400 euros in the next year and this contrasts with the figures recorded in 2019, when the ton of wheat stood at 202 euros.

The impact is inevitable on the prices of flour, which is essential for the production of bread, and therefore on the price that the consumer ends up paying in the bakery or supermarket.

That buying is much more expensive than a year ago is well known to all. Prices went up 8.3% in April, according to CPI data. Despite its slight moderation with respect to March, inflation remains at rates not seen in the year and the main affect is felt in the shopping basket.

Seven out of ten foods became more than 5% more expensive in April, including bread. In particular this product rose by 10.1% compared to the same month last year. And, with the price of wheat, we will continue to pay more and more dearly.

To the unstoppable price of flour is the cost of energy which is suffocating bakeries, where the ovens operate many hours a day. Some of these businesses claim to have suffered a total cost increase of up to 30% and have no choice but to pass it on to prices or, in the worst case, close. The latest large cooperative to close their doors has been Pannosco, in A Coruña, founded in 1974.