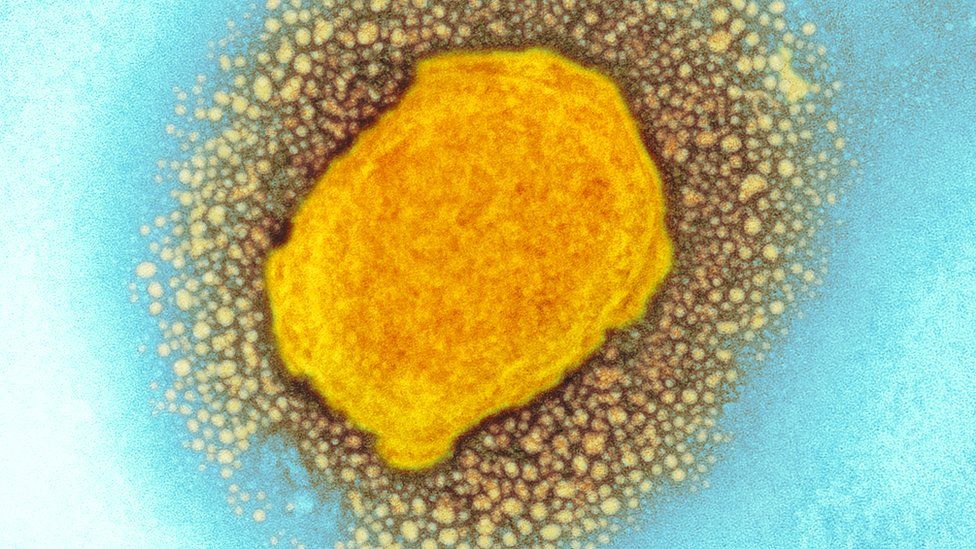 The World Health Organization has already predicted that the disease will spread throughout the world and ensures that, as surveillance is extended, more infections will continue to appear. So far the disease has been detected in 10 countries outside Africa, Spain among them.

In fact, Spain is the country most affected and of the 83 possible cases that have been detected, 32 have already been positive. Most of these are located in Madrid where 30 people are infected and samples of 40 other patients with compatible symptoms have been tested. The last case has been detected in Aragon and it is a man who was in contact with people infected. The authorities do not rule out the existence of community broadcasting.

In the last hours the Conselleria de Sanitat has detected in Castellón a suspected case of monkeypox. This is an imported case, a person who has visited an endemic area and has symptoms compatible with the disease.

The health authorities have established that to curb outbreaks the infected person must remain isolated and masked, especially if you have respiratory symptoms, in addition to maintaining extreme hygiene for sheets, towels and clothing. It is also requested that public transport should not be used when travelling to the hospital or health centre.

Joe Biden says that monkey pox is “something that should worry everyone”, the president has claimed that the spread of monkeypox could be of concern should it continue to spread as predicted. It was in early May that the first cases of monkey pox were reported in some countries in North America and Europe.