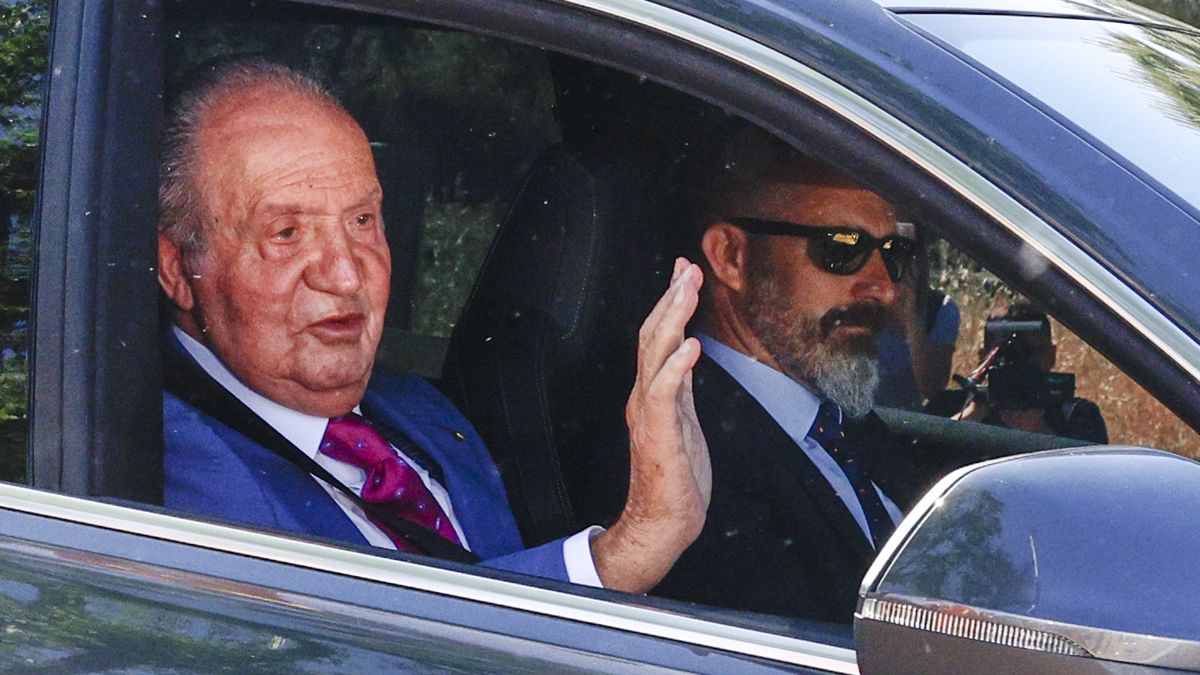 Almost two years have passed since Juan Carlos I of Spain and Felipe VI have not seen each other. Almost two years in which the emeritus has established his habitual residence in Abu Dhabi, after his departure from Spain to prevent information concerning his reign from damaging the Crown. This Monday, before returning to the Emirati capital, the monarch will travel to Madrid to meet his son.

The event will take place in what was his home for almost six decades, the Palacio de la Zarzuela, and in it will also be Queen Doña Sofía and other members of the family. Juan Carlos I recognized at his departure from Sanxenxo, where he spent the weekend, that from this meeting he expects many “hugs”.

It is a meeting that does not appear in the agenda that the Royal House makes public every Friday as it is not considered an official act, but “a family meeting in the private sphere”. For this reason, they have not anticipated whether there will be a later photo or not.

After leaving the house of Pedro Campos, the former head of state has taken a plane that has transferred him from Vigo to Madrid. The journey started shortly after 8:30 am and arrived at the airport Adolfo Suárez-Madrid Barajas around 9:30 am.

Although his stay in the capital will be brief, Juan Carlos I plans to return to Spain in June. It will do so for the world sailing regattas in Sanxenxo, as confirmed by the mayor of the Galician municipality: “It will be in the World Sailing Championship. He told me that he has to defend the title, we already know how the king is and he is the last champion,” said Telmo Martín González.