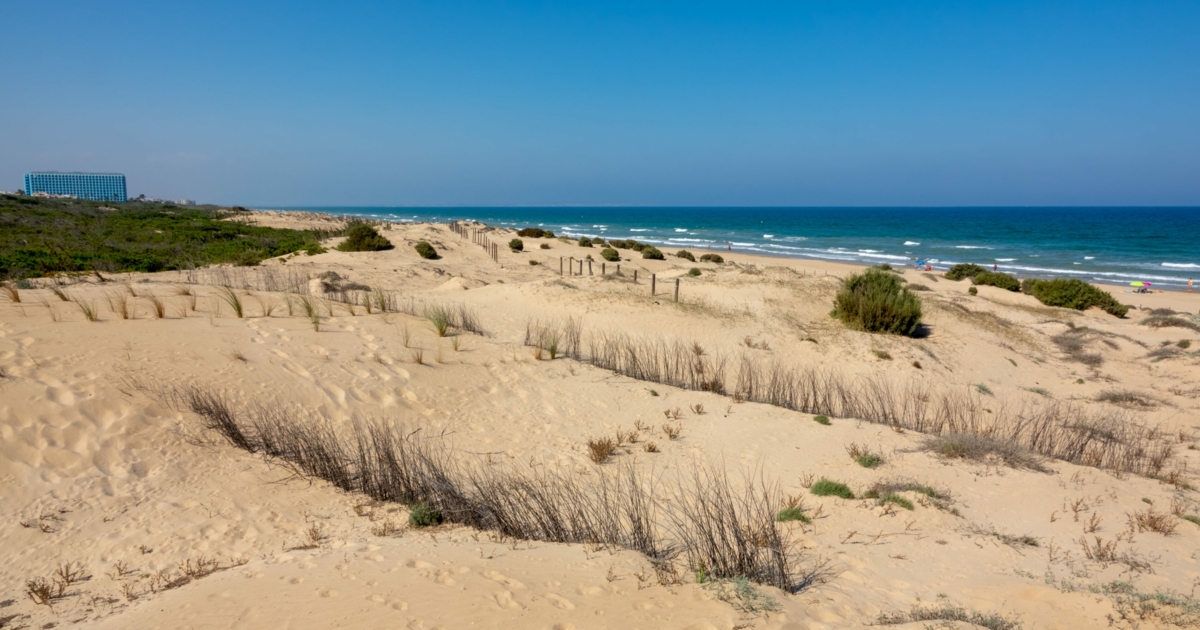 A 6-year-old boy drowned in Canet de Berenguer (Valencian Community). The child who was accompanied by his mother and 9-year-old brother, drowned after falling into a sinkhole, in an area of strong currents where bathing is prohibited.

In Guardamar del Segura (Valencian Community) another man died last weekend. The 43-year-old man threw himself into the water to help his wife, seeing that she could not get out of the water and reach the shore. The woman survved but her husband was caught by the current and sadly drowned.

The third fatality was in Campello, where a 45-year-old man died in the coastal municipality in the province of Alicante. The victim also threw himself into the water to help save a minor who could not reach the shore. Many bathers regret that first responders are joining later on their work on the beaches and ask for their incorporation to be continued.